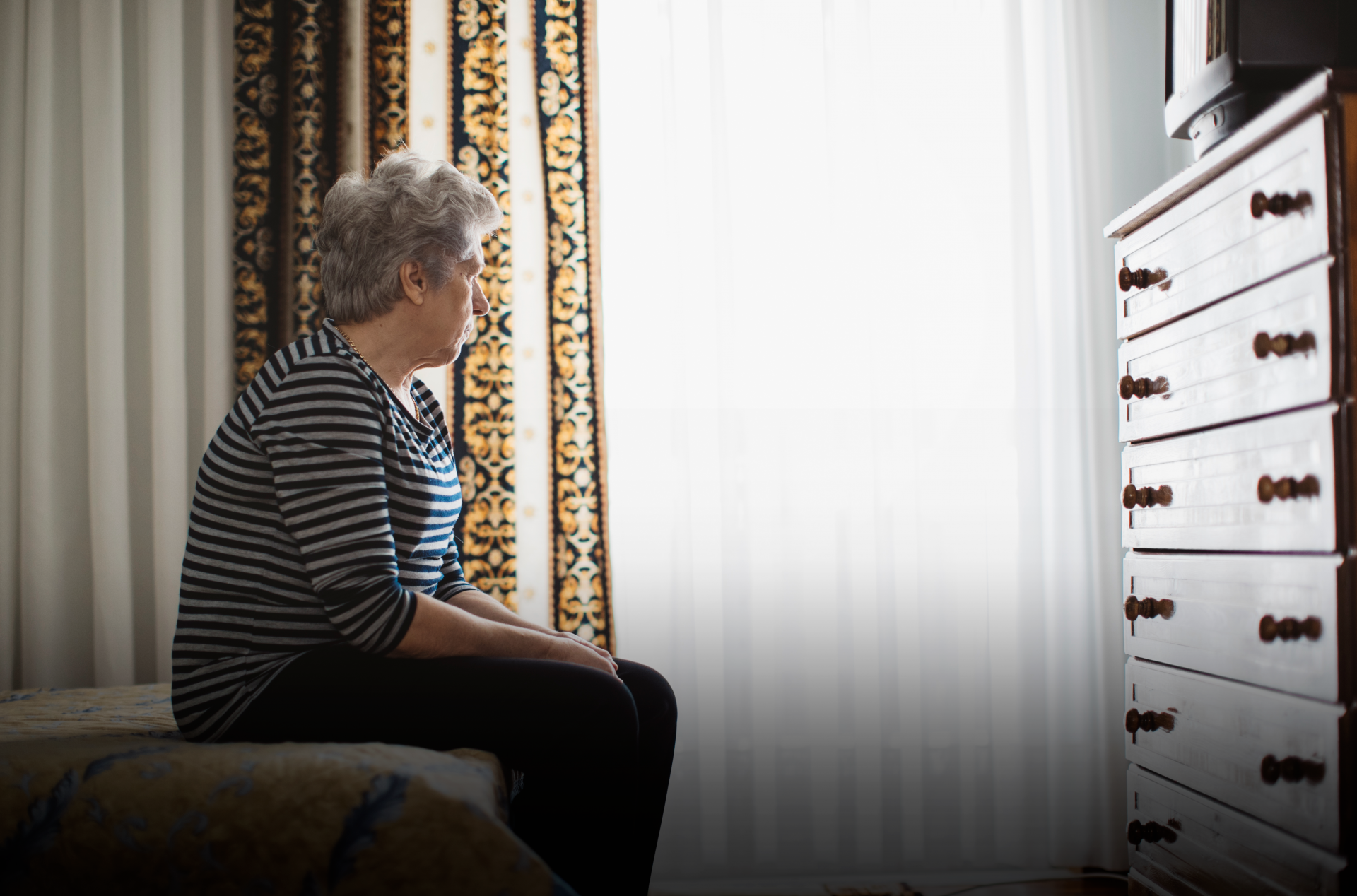 Only the lonely: Poll shows many older adults, especially those with health issues, feel isolated

Physical and mental health issues, hearing problems, and poor diet, exercise and sleep all associated with lack of companionship and feeling isolated.

ANN ARBOR, MI – One in four older adults say they feel isolated from other people at least some of the time, and one in three say they lack regular companionship, according to a new national poll.

Those feelings of loneliness showed up most in people aged 50 to 80 who also reported they had health issues and unhealthy habits, the poll shows. The new findings amplify research that has shown links between chronic loneliness and health issues ranging from memory loss to shorter lives.

In the new poll, people who said they had fair or poor physical health, mental health, or hearing loss were more likely to report that they felt isolated or lacked companions.

Meanwhile, people who said they ate healthy diets, exercised, got enough sleep or didn’t use tobacco were less likely to report feelings of loneliness.

The new findings come from the National Poll on Healthy Aging, conducted by the University of Michigan Institute for Healthcare Policy and Innovation, and sponsored by AARP and Michigan Medicine, U-M’s academic medical center.

“More than a quarter of poll respondents said they only had social contact once a week, or less, with family members they don’t live with, or with friends and neighbors,” says Erica Solway, Ph.D., the co-director of the poll and a social science researcher. “These results indicate the importance of proactively reaching out to those in your community who may be at risk of feeling isolated and disconnected, especially those with or at risk of health issues.”

Poll director Preeti Malani, M.D., who has training in caring for older adults, notes that a growing body of research points to strong connections between health and loneliness – and to positive effects on health from increased social contact through volunteering, taking part in religious or community groups, and other activities.

“As we grow older, and mobility or hearing becomes more of a barrier, these poll data show the importance of maintaining and strengthening our ties to other people,” says Malani. “It also suggests that caregivers, spouses and partners, adult children and others involved in older adults’ lives have a role to play in encouraging and facilitating these connections.”

“We know that social isolation and loneliness are as bad for our health as obesity and smoking,” says Alison Bryant, Ph.D., senior vice president of research for AARP. “AARP’s own research shows that older adults who are unpaid caregivers, are low-income, or that identify as LGBT are at an increased risk for chronic loneliness. This is such an important public health issue that AARP Foundation launched Connect2Affect to help combat isolation and loneliness among older adults.”

The poll explored many aspects of social connection and health and asked about feelings of companionship, feelings of social isolation, and social contact among people age 50 to 80. It found:

•    Those who were unemployed, lived in lower-income households, lived alone and/or had one or more children living with them were more likely to say they lacked companionship

•    Living alone was highly associated with feeling lonely; 60 percent of those who lived alone reported feeling a lack of companionship, and 41 percent felt isolated

•    36 percent of women said they lacked companionship often or some of the time, compared with 31 percent of men

•    Of those who reported feeling isolated, 17 percent had fair/poor mental health, compared to only 2 percent of those who hardly ever felt isolated.

•    One in five respondents who reported feeling socially isolated said they had fair or poor hearing compared to about one in 10 of those who said they hardly ever feel isolated.

The National Poll on Healthy Aging results are based on responses from a nationally representative sample of 2,051 adults aged 50 to 80 who answered a wide range of questions online. Questions were written, and data interpreted and compiled, by the IHPI team. Laptops and Internet access were provided to poll respondents who did not already have them.

More about fighting loneliness from the National Institute on Aging: http://michmed.org/QWa55