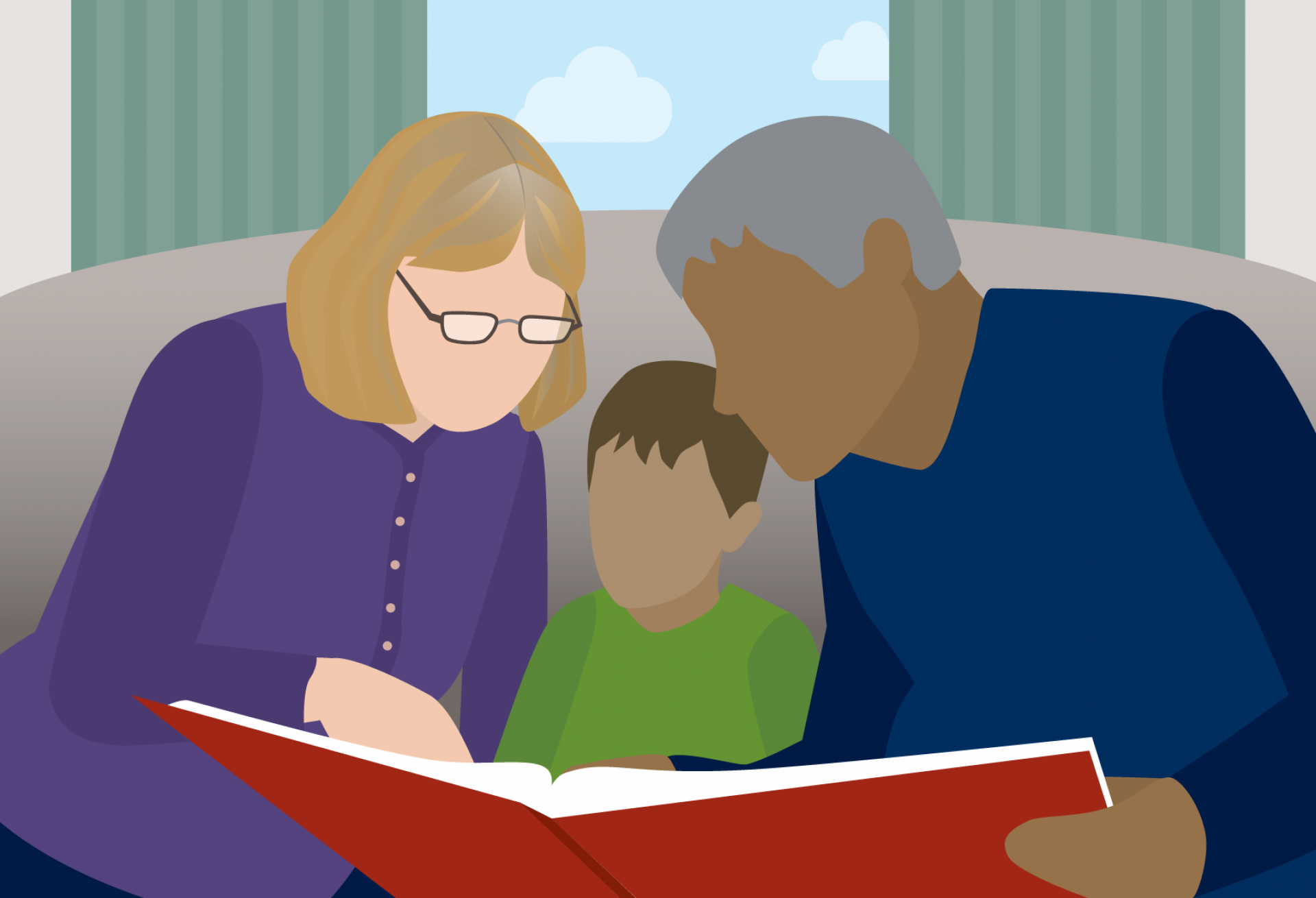 Many grandparents’ medicines not secure enough around grandchildren, poll suggests

Whether it’s a rare treat or a weekly routine, spending time with grandchildren brightens life for many older adults. But a new poll suggests many of them could do more to reduce the risk of their medications harming their grandchild.

And nearly one-third say they store their prescription medications in something other than the container they came in – with the vast majority of them using an easy-to-open container.

These practices may put children at risk of accidental poisoning if they get into their grandparent’s medications, say the University of Michigan researchers involved in the poll.

And for older grandchildren, the easy access may lead to misuse of certain medicines that hold the potential for abuse – for instance pain medicines and sedatives.

The findings, from the National Poll on Healthy Aging, suggest that grandparents need more education about safe medication storage when they’re around children and teens, whether for a holiday visit or a regular childcare session.

The poll, carried out by the U-M Institute for Healthcare Policy and Innovation with support from AARP and Michigan Medicine, U-M’s academic medical center, asked more than 2,000 adults aged 50 to 80 questions about medication storage.

According to the federal Centers for Disease Control and Prevention, nearly 40% of children treated in emergency departments for medication-related poisoning took their grandparents’ medicines.

“Prescription medicines, and even over-the-counter medicines and supplements, can harm children and teens who find them in grandma’s purse or on grandpa’s kitchen table,” says Preeti Malani, M.D., the poll’s director. “Meanwhile, opioid painkillers and sleep medicines can be diverted for recreational use by teens. No matter how old your grandchildren are, you need to think about medication safety.”

During those visits, the poll found, 84% of older adults don’t change their routine regarding where they store their medicines. Those usual places include cupboards or cabinets (61%), countertops and tables (18%), purses or bags (7%) or other locations (15%). Only 5% said they routinely keep their medications in a locked cupboard or cabinet.

And when grandparents visit their grandchildren, the chance of easy access may go up, the poll suggests. Nearly three-quarters of grandparents say they keep their medicines in their bag, and 7% leave them on a counter or table. Only 7% placed them in a locked cupboard or cabinet.

“We know that grandparents love spending time with their grandkids. A few simple steps can keep those little ones safe when you’re together,” says Alison Bryant, Ph.D., senior vice president of research for AARP. “Don’t leave medications in your purse or on a kitchen counter—it’s best to keep them locked up. It’s also a good idea to go through your medications every few months and safely discard any that are expired or no longer needed.”

Malani notes that childproof prescription drug vials and bottles were developed and required starting years ago, specifically to protect children from accidentally swallowing medicine not prescribed to them. Those “childproof” containers, however, can be hard for some adults to open. So the poll asked grandparents if they ever used alternate containers — ones that could be easier for children to open.

Twenty-nine percent of the older adults polled said they transferred their prescription medicines to other types of containers. Slightly lower percentages did the same for supplements and over-the-counter medicines, which can also harm children especially when taken in larger than recommended amounts.

“If you put your pills into day-of-the-week pill sorters so you can remember whether you took your medicine each day, that’s great – but keep that sorter out of the reach of little ones,” says Malani. “Make sure you explain to them, and their parents or older siblings, that it’s important to stay away from your medicines – that those pills are for you and you alone.” She also notes that grandparents should make sure to have the national Poison Control number, 1-800-222-1222, stored in their phone, memorized or available.

The new poll updates findings from 2012 from the National Poll on Children’s Health, run by the U-M C.S. Mott Children’s Hospital and the Susan B. Meister Child Health Evaluation and Research Center. For more information on safe medication storage and use around children, visit https://www.upandaway.org/

The National Poll on Healthy Aging results are based on responses from a nationally representative sample of 2,051 adults aged 50 to 80 who answered a wide range of questions online. Of them, 1,074 reported having grandchildren, including great-grandchildren and step-grandchildren, age 17 or under. Questions were written, and data interpreted and compiled, by the IHPI team. Laptops and Internet access were provided to poll respondents who did not already have them. A full report of the findings and methodology is available at www.healthyagingpoll.org, along with past National Poll on Healthy Aging reports