Your cell phone is 10 times dirtier than a toilet seat. Here's what to do about it

Most people don’t give a second thought to using their cell phone everywhere, from their morning commute to the dinner table to the doctor’s office. But research shows that cell phones are far dirtier than most people think, and the more germs they collect, the more germs you touch.

In fact, your own hand is the biggest culprit when it comes to putting filth on your phone. Americans check their phones about 47 times per day, according to a survey by Deloitte, which affords plenty of opportunities for microorganisms to move from your fingers to your phone.

“Because people are always carrying their cell phones even in situations where they would normally wash their hands before doing anything, cell phones do tend to get pretty gross,” says IHPI member Emily Martin, assistant professor of epidemiology at U-M's School of Public Health. Research has varied on just how many germs are crawling on the average cell phone, but a recent study found more than 17,000 bacterial gene copies on the phones of high school students. Scientists at the University of Arizona have found that cell phones carry 10 times more bacteria than most toilet seats.

But some bacteria should concern you. “We’re not walking through a sterile environment, so if you touch a surface there could be something on that," says Susan Whittier, director of clinical microbiology at New York-Presbyterian and Columbia University Medical Center. "There are lots of environmental contaminants."

Fortunately, there are easy ways to avoid some germs. One of the worst places to use your phone is in the bathroom, Martin and Whittier both agree. When toilets flush, they spread germs everywhere, which is how phones end up with fecal bacteria like E. coli. “Taking a cell phone into the bathroom and then leaving with it is kind of like going in, not washing your hands and then coming back out," Martin says. "It’s the same level of concern." 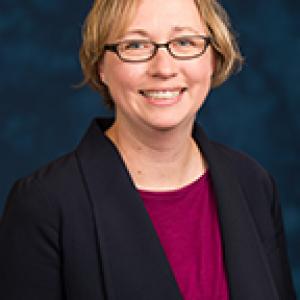