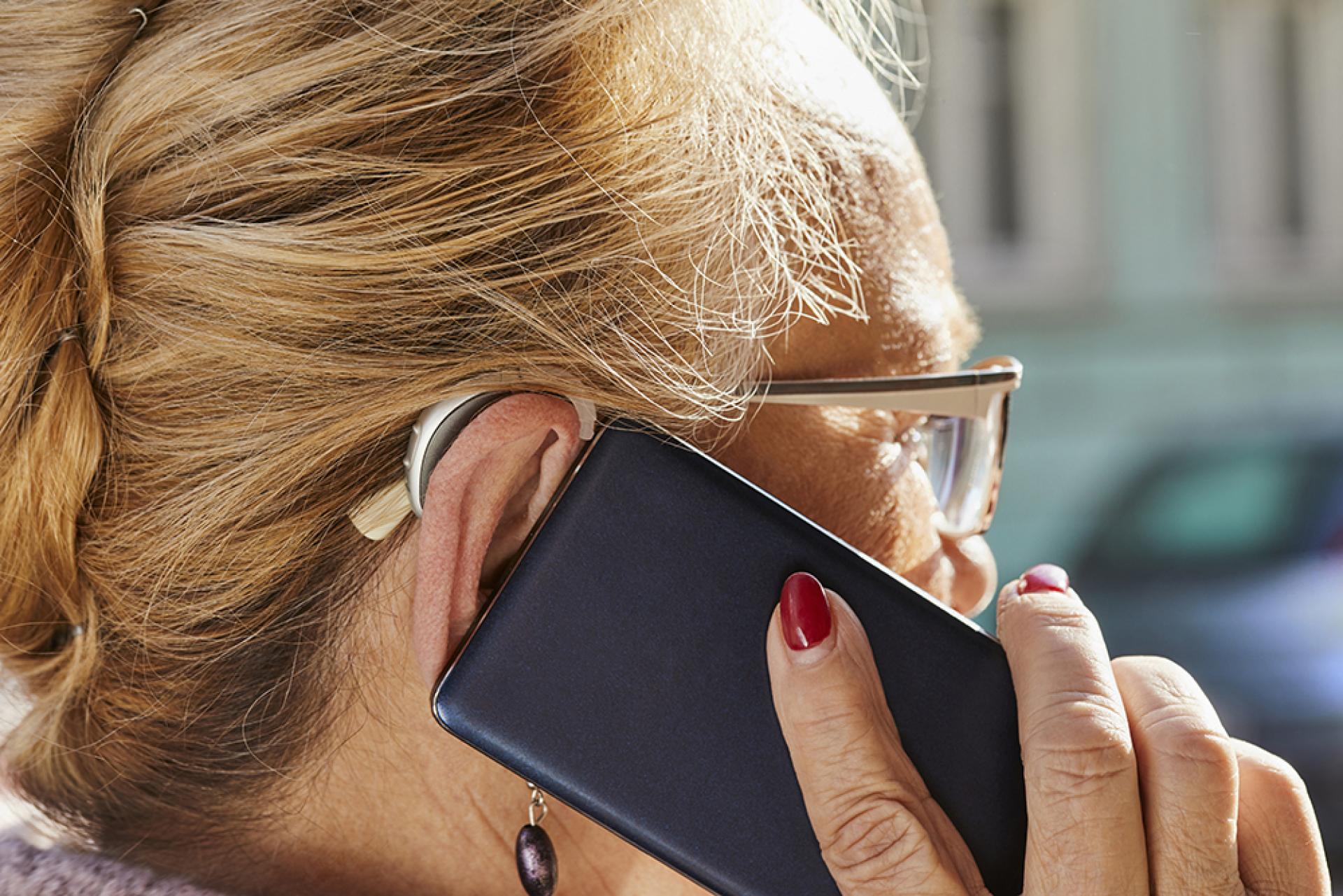 Study links hearing aids to lower risk of dementia, depression & falls; only 1 in 8 older adults with hearing loss have one

Study of Medicare HMO participants, whose insurance covers part of hearing aid cost, reveals disparities in use and difference in incidence of major conditions after three years.

Older adults who get a hearing aid for a newly diagnosed hearing loss have a lower risk of being diagnosed with dementia, depression or anxiety for the first time over the next three years, and a lower risk of suffering fall-related injuries, than those who leave their hearing loss uncorrected, a new study finds.

Yet only 12% of those who have a formal diagnosis of hearing loss actually get the devices – even when they have insurance coverage for at least part of the cost, the study shows. It also reveals gaps in hearing aid use among people of different racial and ethnic backgrounds, geographic locations and genders.

The findings, made by a University of Michigan team using data from nearly 115,000 people over age 66 with hearing loss and insurance coverage through a Medicare HMO between 2008 and 2016, are published in the Journal of the American Geriatrics Society.

Unlike traditional Medicare, Medicare HMOs typically cover some hearing aid costs for members diagnosed with hearing loss by an audiologist.

Elham Mahmoudi, MBA, Ph.D., the U-M Department of Family Medicine health economist who led the study, says the study confirms what other studies have shown among patients studied at a single point in time – but the new findings show differences emerging as time goes on.

“We already know that people with hearing loss have more adverse health events, and more co-existing conditions, but this study allows us to see the effects of an intervention and look for associations between hearing aids and health outcomes,” she says. “Though hearing aids can’t be said to prevent these conditions, a delay in the onset of dementia, depression and anxiety, and the risk of serious falls, could be significant both for the patient and for the costs to the Medicare system.”

Mahmoudi and her colleagues at the U-M Institute for Healthcare Policy and Innovation looked at anonymous insurance data to perform the study, and looked at the data for each person with hearing loss one year before their diagnosis, and three years after, so they could see only newly diagnosed dementia, depression, anxiety and fall injuries.

They intend to keep studying further data from this population, to see if the differences in health outcomes continue beyond three years.

Nearly 37% of people with hearing loss who lived in the north-central part of the country, as designated by the Census Bureau, used a hearing aid, compared with just 5.9% of people in the mountain states.

When the researchers looked at the path that patients who received hearing aids took over three years, compared with those who didn’t get the devices, significant differences emerged.

The study also confirms previous studies’ findings that people with hearing loss had much higher rates of dementia, depression and fall injuries than the general population.

The reasons for this are complicated, and can include loss of social interaction, loss of independence, loss of balance and less stimulation to the brain. Some researchers also believe that the loss of nerve impulses from the ear to the brain, and loss of cognitive ability leading to dementia, could be part of the same aging process.

The study only included individuals who billed their insurance company for part of the cost of their hearing aid, Mahmoudi notes. The coming of FDA-approved over-the-counter hearing aids in 2020 for people with mild to moderate hearing loss could make the devices much more accessible for many people.

But those new devices could also complicate researchers’ ability to study the effects of hearing aids on other health outcomes, if people do not use insurance coverage and researchers can’t tell if they have one.

“Correcting hearing loss is an intervention that has evidence behind it, and we hope our research will help clinicians and people with hearing loss understand the potential association between getting a hearing aid and other aspects of their health,” says Mahmoudi.

She notes that Medicaid in the state of Michigan is now covering hearing aid testing, fitting and purchase, since a policy change in 2018, and that it will be important to study impacts in this population as well. 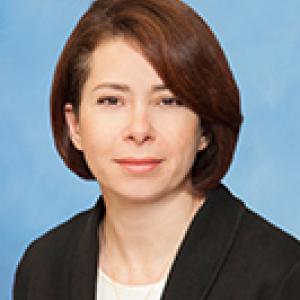