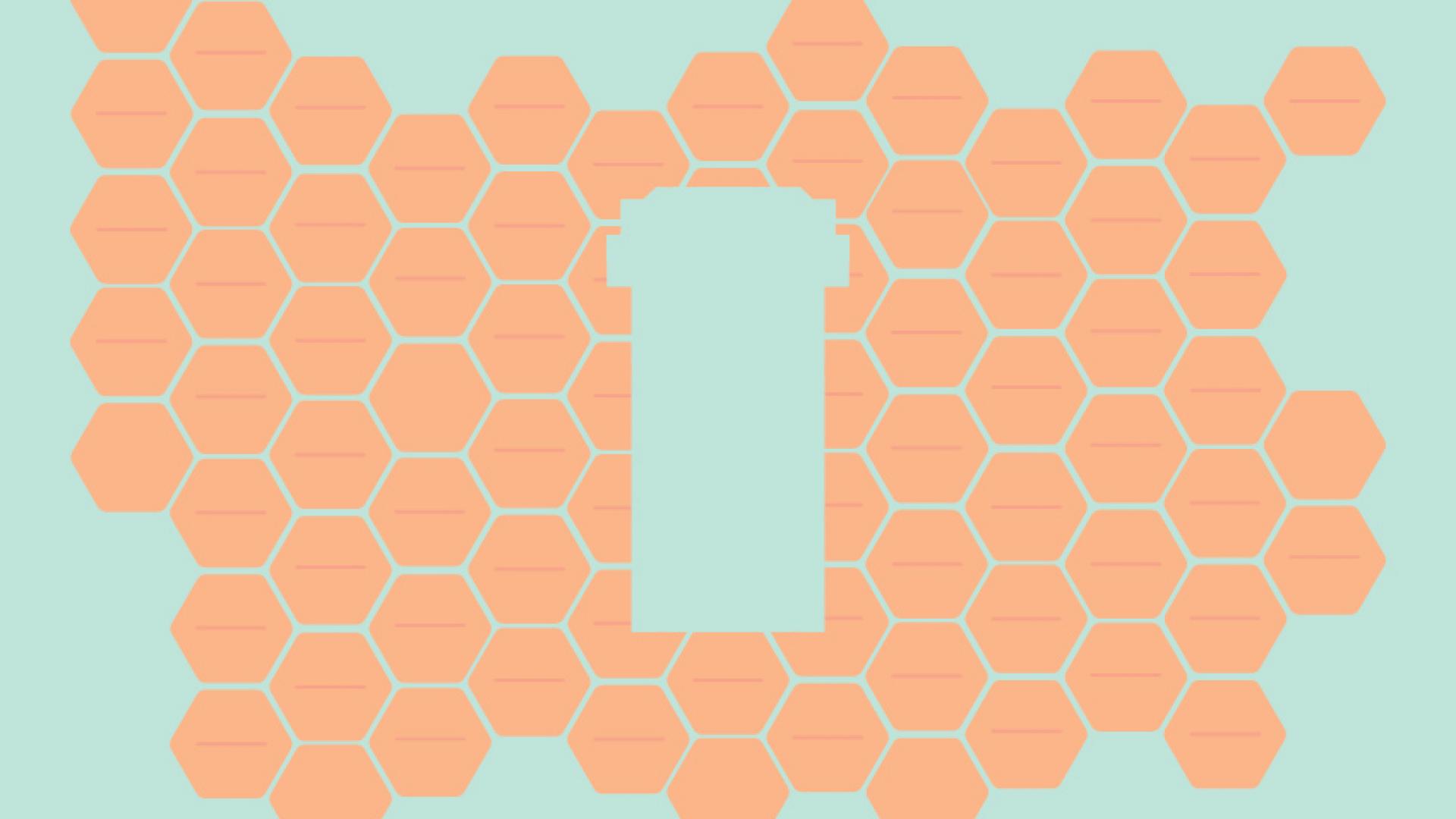 Sharp growth in appointments for buprenorphine prescriptions mainly involved white patients; and three-quarters of prescriptions go to those who pay cash or have private insurance

Escaping the grip of opioid addiction doesn’t come easily for anyone. But a new study reveals sharp racial and financial divides in which Americans receive effective treatments for opioid addiction.

Those differences have only grown larger as the national opioid crisis has intensified, the research shows.

For every appointment where a person of color received a prescription for the addiction-treatment medication called buprenorphine, white patients had thirty-five such appointments. That’s according to data from 2012 to 2015 analyzed by researchers from the University of Michigan and VA Ann Arbor Healthcare System.

That’s despite previous national research showing that opioid use disorder occurs at about the same rate in black and white populations.

Even as the number of buprenorphine prescriptions written at outpatient clinic visits grew rapidly over the previous decade, the study finds that the percentage of those visits where the patients were black fell over time.

In the new issue of JAMA Psychiatry, researchers led by Pooja Lagisetty, M.D., M.Sc., describe trends in outpatient prescriptions of buprenorphine, which is one of three medications approved for opioid use disorder, or MOUD.

Lagisetty notes that other researchers have shown the recent rise in opioid dependence and overdose deaths from opioids has affected Americans of all backgrounds. So seeing such differences in rates of buprenorphine prescriptions at clinic visits suggests there may be inequalities in access.

“We shouldn’t see differences this large, given that people of color have similar rates of opioid use disorder,” says Lagisetty, an opioid researcher and internal medicine physician who prescribes buprenorphine to patients at the Ann Arbor VA hospital. “As the number of Americans with opioid use disorder grows, we need to increase access to treatment for black and low income populations, and be thoughtful about how we reach all those who could benefit from this treatment.”

“Bupe,” as it’s sometimes called, is a pill can be taken daily at home, making it more convenient than other opioid addiction treatments that require daily methadone clinic visits or monthly naltrexone injections. Patients must visit their provider for refills, and may stay on the medication for months or years, while also receiving counseling.

In order to write a prescription for buprenorphine and other medications to treat opioid use disorder, health care providers must take special training and obtain a special waiver from the federal government.

The way patients paid for buprenorphine-related visits changed over time, the study finds. In 2012 to 2015, patients paid out of their own pockets for nearly 40 percent of outpatient visits where buprenorphine prescriptions were written.

Private insurance picked up the cost of another 34 percent of the visits, a sharp rise from just under 20 percent a decade earlier. Medicare and Medicaid, which provide medical coverage to 30 percent of all Americans, accounted for just 19 percent of visits.

The cash-based payment figure held steady despite changes in health policy requiring equal coverage of mental health and substance use care starting in 2009, and expansion of Medicaid in most states starting in 2014.

More about the study and what’s next

The differences in buprenorphine prescribing emerged over a decade of strong growth in the use of the drug as part for opioid use disorder. In the early 2000s, just 0.04 percent of all outpatient visits in America included a prescription for the drug – but by the mid-2010s, that had risen to 0.36 percent of all visits, or about 13.4 million visits.

More than 2.3 million Americans have an opioid use disorder, but less than half are receiving MOUD, which is the only approach with years of medical evidence showing it can help patients recover from opioid dependence or addiction.

To do the new study, Lagisetty and her colleagues combined data from two different nationally representative surveys of randomly selected physicians, which track a wide range of types of care and patient characteristics.

Although the data sets do not tell them what percentage of patients were receiving first-time buprenorphine prescriptions or maintenance prescriptions, or where the clinics were, they say the findings could help shape further research on access to MOUD.

For instance, they hope to study data from the prescription drug monitoring programs that most states have implemented in recent years, to track the prescribing of opioid pain medications, MOUD medications and other controlled substances more closely.

“Cash-only buprenorphine clinics have proliferated in recent years, which may be expanding access for those with the means to pay in certain regions,” says Lagisetty, an assistant professor of internal medicine at the U-M Medical School. “But the high costs may be prohibitive for those who cannot afford to pay. In addition, we know that patients do better when they remain on the medication long-term. Paying hundreds of dollars per month can be a major barrier to staying engaged in care.”

As Medicaid expansion has grown to cover 17 million more low-income Americans in the last five years, buprenorphine coverage has become available to more people, if they can find a MOUD provider that accepts Medicaid.

In addition to Lagisetty, the study’s authors are senior author Donovan Maust, M.D., M.Sc., and Amy Bohnert, Ph.D., of the U-M Department of Psychiatry, Michael Clay, M.D., of U-M internal medicine aand the VA Ann Arbor, and Ryan Ross, B.S., a graduate student in biostatistics at the U-M School of Public Health. Lagisetty, Maust and Bohnert are members of the U-M Institute for Healthcare Policy and Innovation, and the VA Center for Clinical Management Research. 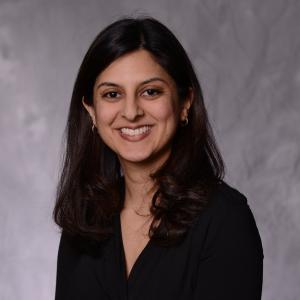