Some elderly men get prostate cancer tests despite limited benefit

About one in five elderly U.S. men get invasive tests to look for prostate tumors even though they may not live long enough to benefit from treatment, a recent study suggests.

The U.S. Preventive Services Task Force (USPSTF), a government-backed panel of independent physicians, in 2008 recommended against routine prostate cancer tests for men at least 75 years old or with a limited life expectancy.

The USPSTF cited concerns that widespread screening often caught harmless tumors that didn’t need treatment and led to unnecessary procedures with side effects like impotence and incontinence.

But when researchers reviewed data on 3,035 men over 65 who received prostate biopsies from urologists in Michigan in 2013 and 2014, they found 18 percent of these patients had a life expectancy of less than a decade. 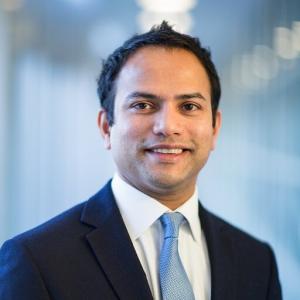