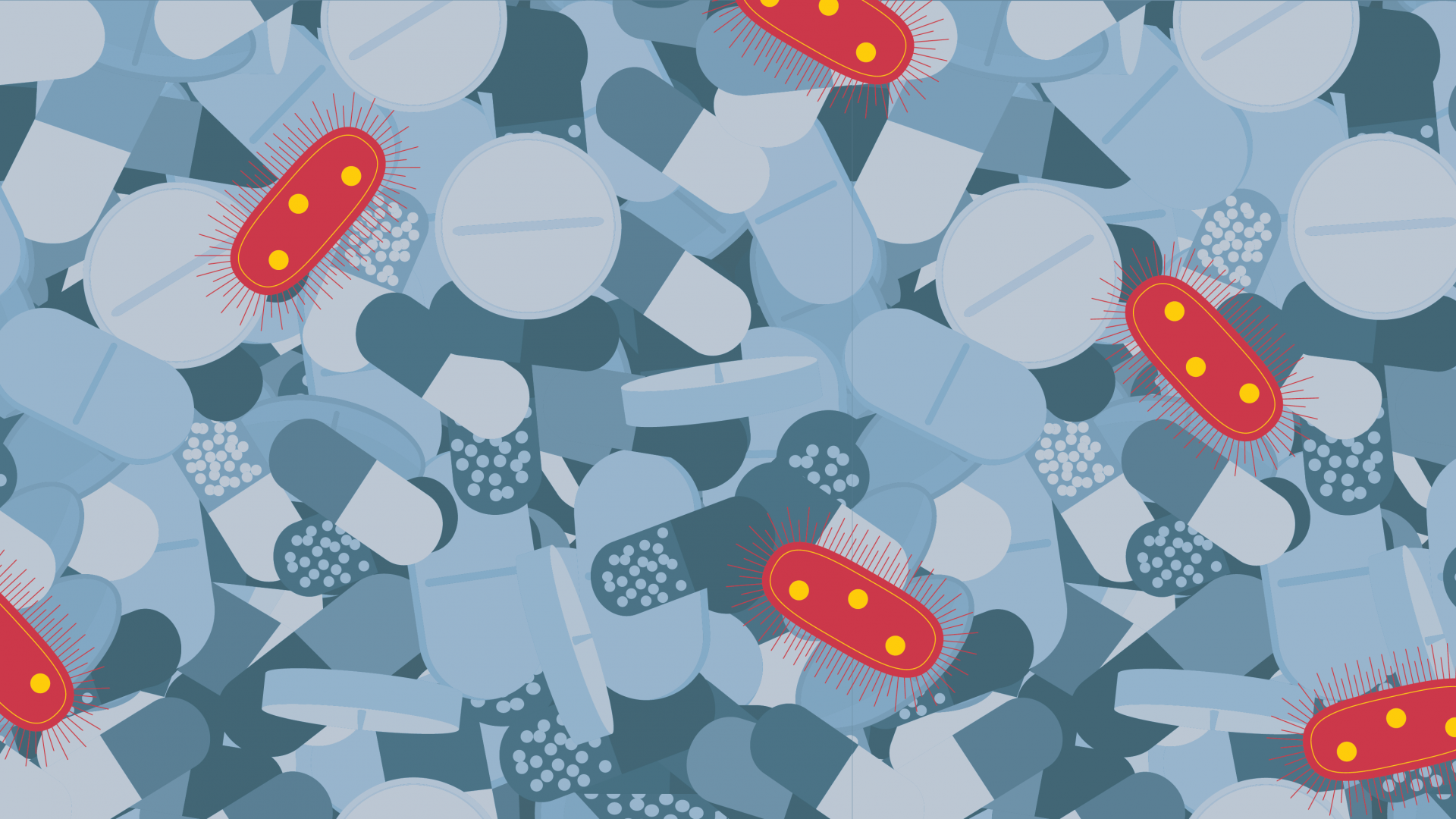 1 in 7 privately insured children and non-elderly adults among study cohort received antibiotics for cases that were not medically justified, new research finds

One in 10 children and about one in six adults with private insurance received antibiotics they didn’t need at least once in 2016, a new Michigan Medicine study suggests.

Overall, 1 in 7 patients received unnecessary antibiotics, researchers found.  Of outpatient antibiotic prescriptions filled by 19.2 million privately insured U.S. children and adults ages 18-64 in 2016, 23 percent were not medically justified, 36 percent were potentially appropriate, and 28 percent were not associated with any documented diagnosis.

The research, published in the British Medical Journal, provides the most recent and comprehensive estimates of outpatient antibiotic appropriateness to date among privately insured patients.

“Antibiotic overuse is still rampant and affects an enormous number of patients,” says lead author Kao-Ping Chua, M.D., Ph.D., a researcher and pediatrician at University of Michigan C.S. Mott Children’s Hospital and the U-M Institute for Healthcare Policy and Innovation.

“Despite decades of quality improvement and educational initiatives, providers are still writing antibiotic prescriptions for illnesses that would get better on their own.”

Roughly 2.2 million (15 percent) of the 14.6 million adult enrollees filled at least one inappropriate antibiotic prescription in 2016, compared to 490,745 (11 percent) of those filled for the 4.6 million children. Antibiotics were most commonly overprescribed for bronchitis, the common cold, and related symptoms such as cough – conditions that the medicine does not improve.

Among the 3.6 million inappropriate antibiotic prescription fills, 71 percent were written in office-based settings, 6 percent in urgent care centers, and 5 percent in emergency departments.

The harms of overuse

In children, antibiotics are the leading cause of emergency room visits for adverse drug events, according to a recent Centers for Disease Control and Prevention study. Potential side effects include allergic reactions, fungal infections and diarrhea.

“Antibiotic resistance is one of the greatest threats to public health in the world, and the large number of antibiotics that providers prescribe to patients is a major driver of resistance,” Chua says.

“Providers urgently need to eliminate prescribing that isn’t needed, both for the sake of their patients and society.”

Chua notes several possible explanations for inappropriate prescriptions. In some cases, patients may ask for a prescription to reduce suffering, particularly if they have been inappropriately prescribed antibiotics in the past in similar situations, leading them to believe antibiotics are necessary.

In other cases, doctors may truly be unsure about the diagnosis.

“Providers are well meaning and want to care for their patients the best way they can,” Chua says. “It’s sometimes difficult to differentiate between a cold and a bacterial sinus infection. Diagnostic uncertainty is definitely one factor.

“However, even when providers think a patient likely has a cold, our medical culture encourages them to risk over treating rather than risk undertreating by recommending watchful waiting.”

Chua also notes that the percentage of prescriptions that are unnecessary may be much higher than what the numbers show. Three in 10 fills were not associated with any documented diagnosis. These could include cases where a doctor prescribed an antibiotic over the phone without an office visit based on descriptions matching an infection requiring antibiotics.

The 36 percent of fills considered potentially appropriate in the study were also written for conditions that only sometimes need antibiotics, like sinusitis.

How they did it

Chua and colleagues analyzed insurance claims data using a novel classification system determining whether each of the 91,738 diagnosis codes available in the international medical coding system “always,” “sometimes,” or “never” justified antibiotics.  No study has examined outpatient antibiotic appropriateness using a comprehensive classification scheme of diagnosis codes contained in the newest medical coding system (ICD-10, which replaced ICD-9 in the U.S. in 2015.) Prior studies have used pre-2015 data because of their reliance on ICD-9.

Chua says the classification scheme could help providers better evaluate how often they are overprescribing antibiotics and could also help evaluate the effectiveness of interventions to reduce antibiotic overuse.

“Our classification scheme could facilitate future efforts to comprehensively measure outpatient antibiotic appropriateness in the U.S. It could also be used in other countries that are already using ICD-10,” he says.