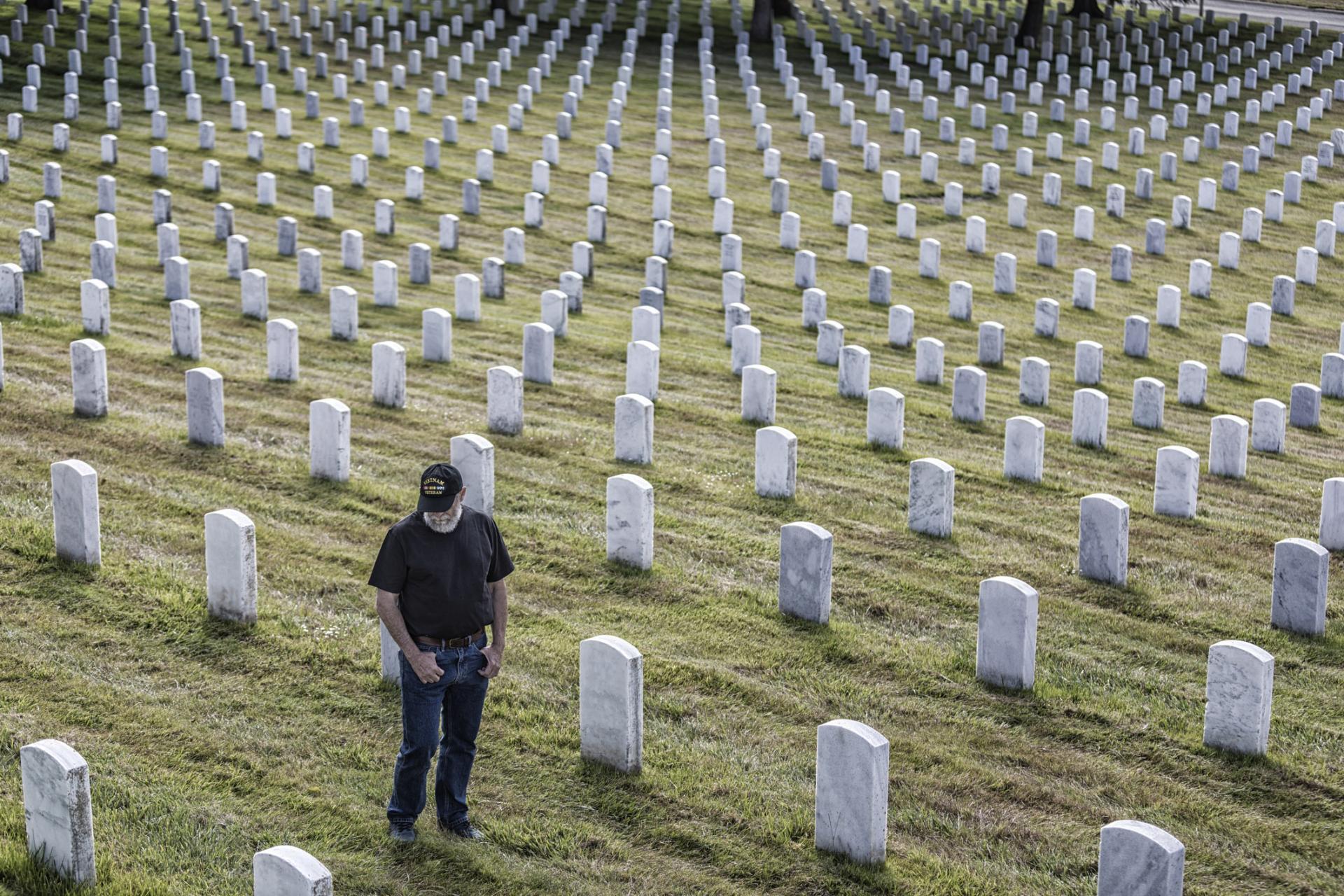 Most of those overdosing haven’t received prescription opioids recently, suggesting a need for more opioid use disorder screening and treatment amid continued focus on appropriate prescribing

A dramatic rise in opioid overdose deaths among American veterans in recent years has happened mainly among veterans dying from heroin and synthetic opioids, a new study shows.

Writing in the American Journal of Preventive Medicine, a team from the University of Michigan and VA Ann Arbor Healthcare System report that veterans’ rate of overdose deaths from all opioids increased by 65 percent from 2010 to 2016, adjusted for demographic changes in the population.

The increases among veterans parallel those seen in the general population. The rise happened mainly because of a rise in deaths from heroin, fentanyl and other synthetic opioids, or multiple opioids at once.

Meanwhile, the rate of overdose death from the kinds of opioids prescribed for pain stayed about the same. Deaths from methadone, used to treat opioid use disorder, declined measurably.

When the researchers looked closely at the VA prescription records of those who died, they found a curious trend.

“The percentage of veterans who had received an opioid pain prescription in the year before their opioid overdose death dropped substantially over this time period,” says Allison Lin, M.D., M.Sc., an addiction psychiatrist at the VA Ann Arbor and first author of the new paper. “But interventions on opioid overdose prevention have often focused on those receiving opioid prescriptions; if we’re only screening for risk in that population, this shows we will miss a lot.”

Trends among those who died

But by 2016, only a quarter of those who overdosed had filled an opioid pain medicine prescription in the last three months, and 41 percent had done so in the past year.

At the same time, the rate of opioid overdoses from all forms of opioids rose from 14.47 per 100,000 person-years in 2010, to 21.08 in 2016. The death rate from heroin or from taking multiple opioids nearly quintupled, and the death rate from synthetic opioids such as fentanyl rose more than five-fold.

Lin, an assistant professor in the Addiction Center at U-M Department of Psychiatry, notes that the new study was a partnership between researchers and the Serious Mental Illness Treatment Resource and Evaluation Center, or SMITREC, which evaluates the impact of VA mental health programs as part of the VA Office of Mental Health and Suicide Prevention.

“This is a very good thing, and a first step toward long-term prevention of overdose deaths,” says Lin. “But these data show it’s important to refocus on those with a current risk of overdose from illicit opioids, including very potent synthetic drugs.”

"Mental and behavioral health is a top priority of the VA, demonstrated by the major efforts around suicide prevention. But given the tremendous increase we see in opioid overdose deaths, we need to do more for overdose prevention,” says Lin. “The VA has a robust network of substance use disorder treatment clinics. But additional efforts to expand access to medication treatment for OUD are critically needed, including newer delivery strategies such as through telemedicine, which has been so helpful to expand access to mental health care.”

Lin and her colleagues have just published a review of the evidence to date about the effectiveness of telemedicine for several forms of substance use disorders, including opioids, alcohol and nicotine. Writing in the Journal of Substance Abuse Treatment, they found that overall, patients are highly satisfied with the approach, and it was effective. But they also call for further research.

Now, Lin is developing telemedicine-based medication treatment for veterans with OUD in Michigan, which aims to reach those who do not come to the Ann Arbor VA for their outpatient care but instead go to VA community clinics.

Telemedicine has worked well for these veterans for other conditions, but using remote visits to deliver opioid addiction treatment using buprenorphine or other medications is new.
“We really have to think about opioid overdose prevention and substance use disorder treatment more broadly, to determine where the greatest unmet need is, increase treatment access and accessibility, and improve outcomes,” says Lin, a member of the VA Center for Clinical Management Research and U-M Institute for Healthcare Policy and Innovation. 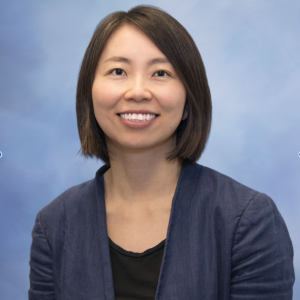 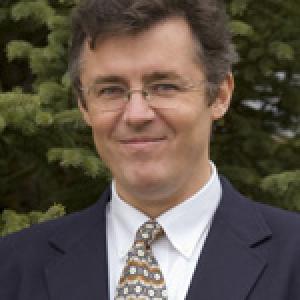