Having a stroke? Where you are makes a huge difference in your treatment, U-M study shows

ANN ARBOR, Mich. – It looks like a crazy quilt spread over the continent. But a new map of emergency stroke care in America shows just how much of a patchwork system we still have for delivering the most effective stroke treatment.

The areas in green and blue had the highest rates of tPA use, and the areas in red, orange and yellow had the lowest. The black areas had fewer than 50 strokes a year.

And thousands of people a year may end up unnecessarily disabled as a result.

In the July issue of the journal Stroke, University of Michigan Medical School researchers report the results of a study that for the first time shows wide geographic variation in use of “clotbuster” treatment for stroke.

Only 4.2 percent of more than 844,000 stroke victims received the drug called tPA, or another urgent stroke treatment, the study finds.

If given in the first hours after a stroke, tPA and other treatments can restore blood flow in the brain and prevent the damage that causes stroke-related disability and drives up the long-term cost of caring for stroke survivors.

But when the researchers looked at how tPA was used – or not – in Medicare participants who had strokes in each of the nation’s 3,436 different hospital markets between 2007 and 2010, deep divides emerged. In one-fifth of these regions, no patients receive tPA.

Meanwhile, in places like Stanford, CA and Asheville, NC, as many as 14 percent of stroke patients received tPA through an intravenous line, or a direct-to-brain (intrarterial) treatment that involved tPA or another strategy.

“These results scream that a major opportunity exists to improve emergency stroke care, if only we can understand how these differences arise and how to eliminate them,” says James Burke, M.D., M.S., the study’s senior author and an assistant professor in neurology at U-M and the VA Ann Arbor Healthcare System. “If we had a perfect system in place nationwide, which delivered treatment at the highest rates seen in this study, thousands of patients could be spared disability.”

When the researchers grouped the regions from best-performing to poorest-performing, and looked at them more closely, they found more surprises.

In the top fifth, an average of 9 percent of patients got clot-busting treatment, while the bottom fifth, no patients received it.

Even after they adjusted for the number of strokes that each region reported during the four years, there was a wide gap in use of emergency stroke treatment. In addition, older patients, women, and members of racial and ethnic minority groups were less likely to receive tPA no matter where they lived.

And while patients were somewhat more likely to get tPA if they had their strokes in regions where hospitals were certified as primary stroke centers, which can deliver tPA around the clock, or where ambulance companies had a policy of driving stroke patients further to get to a stroke center, those factors didn’t make a major difference.

“We can clearly do much better, but existing policy solutions are only going to get us so far,” says Burke. “In our findings, we do see positive results from primary stroke center designation and ambulance bypass, but we are talking about a complex mix of hospital, EMS, and individual response to stroke. We need to understand better what the areas with the highest rates of use are doing differently.”

At the time of the study’s data, comprehensive stroke center designation, which indicates the most advanced level of stroke care including intrarterial tPA, was not yet in use.

Variation in tPA use did track to lower average levels of education and income, and higher unemployment, in hospital service areas, and use was slightly higher across all densely populated areas compared with more sparsely populated areas.

But the top 20 areas for tPA use are scattered across the country, in urban and rural areas, rich and poor ones.

CME for physicians is available via the journal atcme.ahajournals.org/a/19582PxVuSK 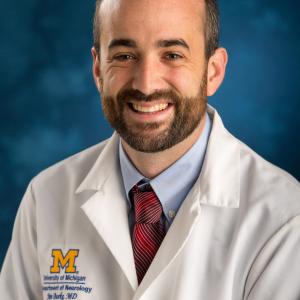 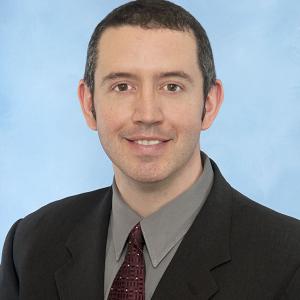 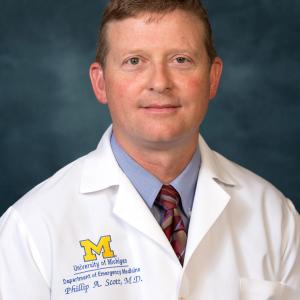 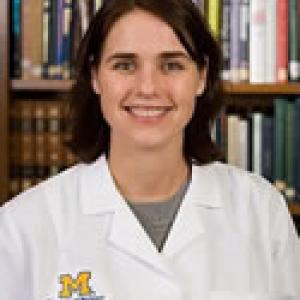