As consumers have been able to learn more about their genetic makeup in recent years through personal genomic testing, one big criticism has been that without someone to interpret it, the health information could be harmful to the receivers.

Not so, according to a University of Michigan study that shows that less than 2 percent of customers regret receiving such information, and only about 1 percent say they are harmed by the results.

"These data suggest that many of the concerns and criticisms about putting this information into the hands of consumers may presume an exaggerated likelihood of harm," said J. Scott Roberts, associate professor of health behavior and health education at the U-M School of Public Health.

Roberts said that one of the biggest pieces of data consumers were interested in was their ancestry—74 percent of the more than 1,600 participants were very interested in that information. Trait information and data about health risks each were rated as important by 72 percent.

Roberts serves as a principal investigator, along with Robert Green of Brigham & Women's Hospital, on an NIH-funded Impact of Personal Genomics (PGen) Study that measures perceptions and tracks behaviors of individuals who received direct-to-consumer genetic testing from two separate companies prior to FDA restrictions on the information provided to consumers.

The team conducted three web surveys from in 2012 with customers of 23andMe and Pathway Genomics Corp.

The goal of this particular study was to better understand who got tested, and how they perceived the harms, benefits and limitations of the data. Another goal was to examine consumers' decisions to get tested. The survey found that nearly 40 percent did not consider at all the potential for unwanted information.

"This suggests a need for improvement in the informed consent and pretest education process so that consumers appreciate the different types of information they might receive," Roberts said.

After getting results, 59 percent of participants said the information would influence how they managed their health. Heart disease, breast cancer and Alzheimer's were the conditions of greatest interest for genetic risk information, with women and people with poorer self-reported health showing high interest in these types of information.

In all, 93 percent felt genetic testing was a right decision, and 94 percent said they would do it again.

This study was funded by National Institutes of Health grant R01 HG005092. 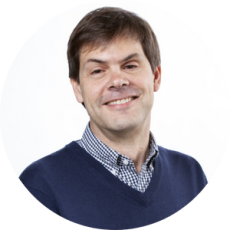 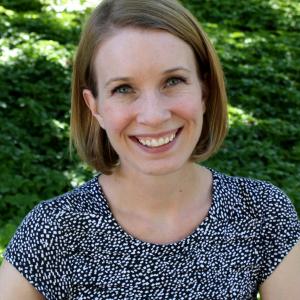