Even before the pandemic, older Americans had concerns about seeking emergency care because of the costs they might face, the amount of time they might spend in the waiting room and the worry that they might end up hospitalized.

But the risk of catching the novel coronavirus in the emergency department and developing COVID-19 added to those worries, according to a national poll of people ages 50 to 80 taken in June.

Eighty-six percent of those polled cited risk of COVID-19 as something they’d take into account when deciding whether to seek emergency care, compared with 91% who mentioned wait times, 79% who said they worried about what they’d have to pay and 77% who were concerned about hospitalization.

Such concerns may be affecting many older Americans; the poll finds that nearly one in four adults in their 50s and early 60s, and one in three in their late 60s up to age 80, have have been to an emergency department in the last two years.

Those who say they’re in fair or poor physical or mental health were almost twice as likely to have been to an ED. 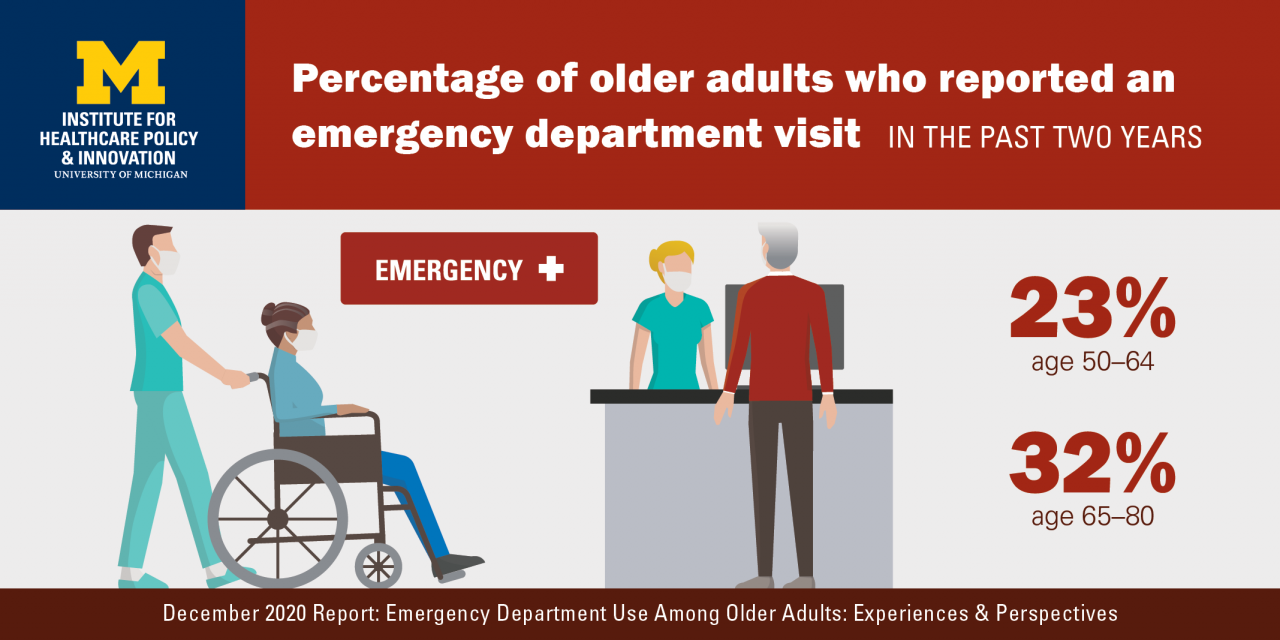 Examining the poll’s full findings could help hospitals and health providers improve the way they advise older adults on seeking emergency care, treat them once they arrive at the ED, and help them with follow-up care, say the University of Michigan emergency physicians who worked on the poll with the team from the National Poll on Healthy Aging, based at U-M’s Institute for Healthcare Policy and Innovation.

The poll receives support from AARP and Michigan Medicine, U-M’s academic medical center, and draws from the answers of a national sample of more than 2,000 adults aged 50 to 80.

Cost concerns were more common among those in their pre-Medicare years of 50 to 64, with nearly half of this group saying they were very concerned compared with just over a third of those aged 65 to 80.

In fact, 7% of poll respondents said that in the past two years, worries about cost had kept them from going to the ED when they thought they needed to go. The percentage was higher among women and those in the younger age group, as well as those with lower incomes and worse self-reported health.

And 26% of the people in the younger age group who had visited an emergency department in the last two years said they had received a larger-than-expected bill for their care. And more than a third of people with incomes under $30,000 and a quarter of those with incomes between $30,000 and $59,999 said they were not confident they could afford the out-of-pocket costs of an ED visit.

“Health insurers and policymakers are increasingly shifting costs to patients to deter over-use of care including the emergency department, but these policies may be putting our most vulnerable patients at risk of avoiding care even when they have urgent concerns,” says Rachel Solnick, M.D., M.Sc., an IHPI National Clinical Scholar and emergency medicine physician who worked on the poll.

Before and after the ED visit

The poll also looks at the role of other types of health care providers in older adults’ decisions to seek emergency care. In fact, 13% of those who said they had been to an ED in the past two years reported they went because they couldn’t get a timely primary care or specialty appointment.

More than 60% of those polled said they would consult their existing health care provider, most often their primary care provider, before going to an emergency department.

“Access to appointments, or to timely advice, is critical to this age group,” says Preeti Malani, M.D., the poll director and a Michigan Medicine physician specializing in geriatrics and infectious diseases. “This is especially true in the time of COVID-19, when early recognition of symptoms that require advanced care may make a sizable difference in outcomes.”

More than 70% of the older adults who had had an emergency visit in the last two years had gone home from the ED, rather than being admitted to the hospital.

Few respondents reported issues with getting the follow-up primary care and prescriptions recommended by their emergency department care team, but one-third said they had trouble getting follow-up tests and specialty care, and three-quarters said they didn’t get the recommended in-home care services.

“Delaying emergency care can be dangerous, particularly for older adults who are at higher risk of complications and long-term health problems by putting off their treatment,” says Alison Bryant, Ph.D., senior vice president of research for AARP. “These findings come at a critical time as coronavirus cases and deaths continue rising across the country, making individuals more reluctant to go to the emergency room.”

“Very often, our ability to send patients home from the emergency department depends on a carefully crafted plan for follow-up care. Our findings show that as older patients' care gets more complicated, we must make a commensurate effort to make care more coordinated across all domains,” says Kathleen Li, M.D., M.S., an IHPI clinician scholar and emergency medicine physician.

The National Poll on Healthy Aging results are based on responses from a nationally representative sample of 2,074 adults aged 50 to 80 who answered a wide range of questions online. Questions were written, and data interpreted and compiled, by the IHPI team. Laptops and Internet access were provided to poll respondents who did not already have them. 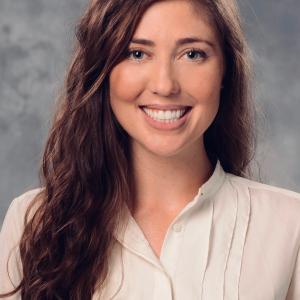 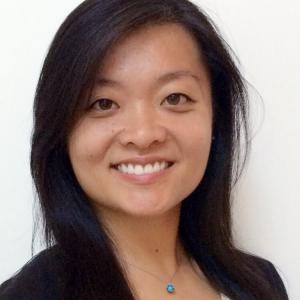 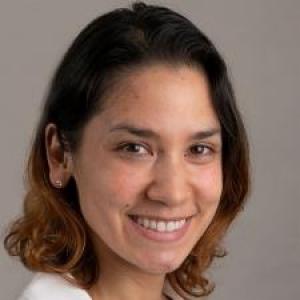 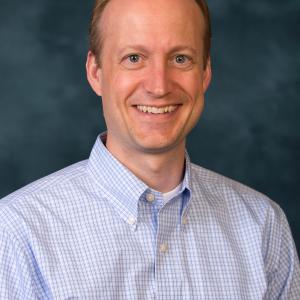