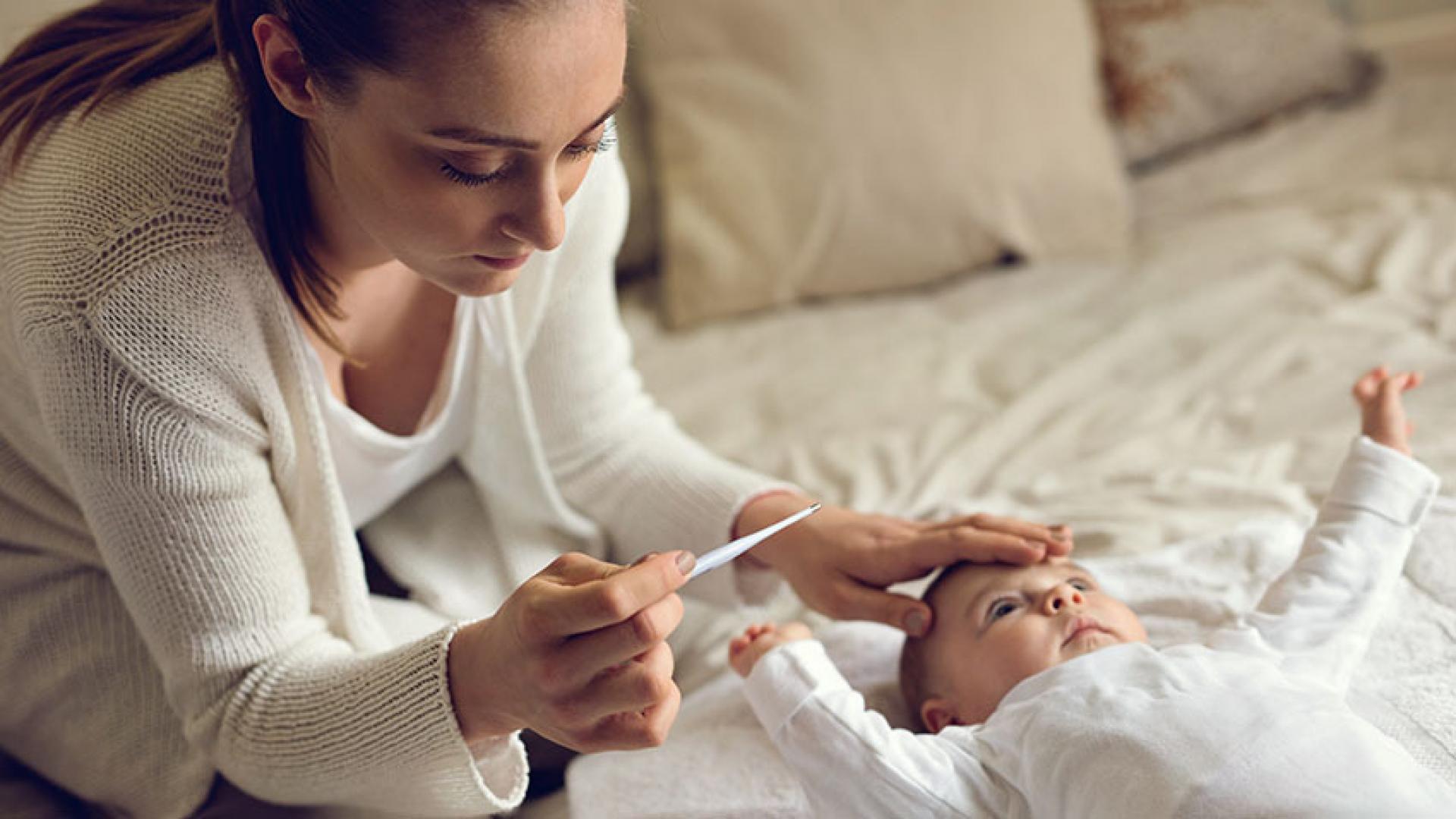 Study: Helping some infants with fevers avoid painful tests in the ER

Long hospital stays and invasive medical tests help identify serious bacterial infections in infants, but a U-M expert says there may be a more efficient, less painful way to make a diagnosis.

Being a new parent is scary, but it’s even scarier when your infant is running a fever, as it could be an indication of a serious bacterial infection brewing.

Fortunately, many infants with fevers don’t always have serious infections. Unfortunately, due to their age, babies currently must undergo a series of invasive and painful tests until infection is ruled out.

But a national research team has developed a method that may help emergency departments better determine which infants need more intensive care and which ones don’t.

“Infections, like urinary tract infections and bacterial meningitis, can lead to dangerous complications in infants, but spinal taps, lengthy hospitalizations and antibiotics also include serious risks and high costs,” says study senior author Prashant Mahajan, M.D., professor and vice-chair of emergency medicine at the University of Michigan Medical School and C.S. Mott Children’s Hospital and also a member of the U-M Institute for Healthcare Policy and Innovation.

The study was led by clinicians and researchers from Michigan Medicine, UC Davis Health and the Nationwide Children’s Hospital. Nathan Kuppermann, M.D., M.P.H., professor and chair of emergency medicine at UC Davis School of Medicine, was the lead author of the study. Octavio Ramilo, M.D., division chief of infectious diseases at Nationwide Children’s Hospital, was the co-senior author along with Mahajan.

“Adopting a more efficient protocol helps families avoid invasive medical tests, use of antibiotics and hospital stays that are not necessary for their infant,” Kuppermann says.

The study included 1,821 febrile infants, which are infants that show symptoms of a fever. The infants had temperatures of at least 100 degrees and were evaluated at 26 emergency departments around the country. Almost all had received blood testing, urinalysis and spinal taps.

Researchers looked at variables predicting a serious bacterial infection, including the age of the infant, temperature and duration of their fever among other factors such as their clinical appearance, the clinician’s own suspicion of infection, as well as blood and urine testing.

Of all the variables investigated, only three were significantly associated with serious bacterial infections: evidence of infection in the urinalysis, the amount and type of white blood cells in the body and the body’s inflammatory response to bacterial infections.

Of the infants who were 29 to 60 days old, which was the majority of the study participants, more than half were considered low risk for serious bacterial infection based on the prediction rule.

The authors say that implementing the new protocol could help to enhance decision-making for emergency room providers and bring relief to 500,000 febrile infants evaluated in U.S. emergency departments annually.

While the findings look promising, the team notes that further validation is necessary. This is especially the case among the youngest infants who have greater numbers of serious bacterial infections.

This study was supported in part by a grant from the Health Resources and Services Administration (HRSA) Emergency Services for Children and by the Eunice Kennedy Shriver National Institute of Child Health & Human Development of the National Institutes of Health. It was also supported by the HRSA Maternal and Child Health Bureau and the Emergency Medical Services for Children Network Development Demonstration Program under several cooperative agreements. 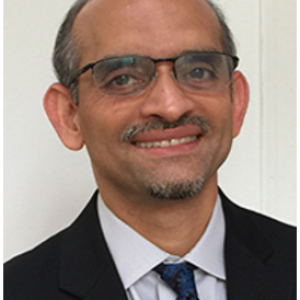