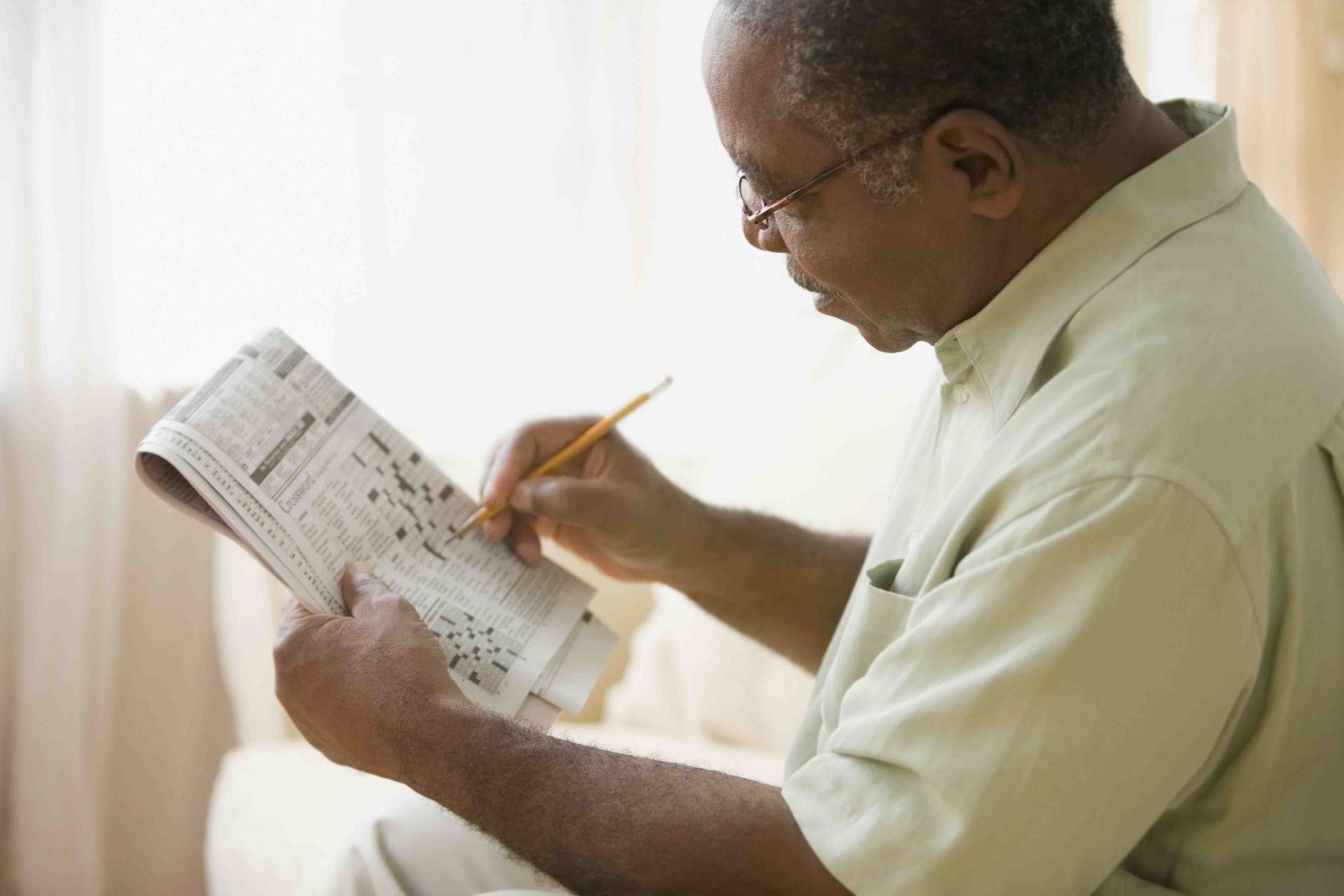 Nearly half of 50- to 64-year-olds think they’re likely to develop dementia, but few have talked to a doctor reducing their risk & many use unproven tactics

Nearly half of Americans in their 50s and early 60s think they’re likely to develop dementia as they grow older, but only 5% of them have actually talked with a doctor about what they could do to reduce their risk, a new study finds.

Meanwhile, a third or more say they’re trying to stave off dementia by taking supplements or doing crossword puzzles – despite the lack of proof that such tactics work.

The new findings suggest a need for better counseling for middle-aged Americans about the steps they can take to keep their brains healthy as they age.

Meanwhile, pharmaceutical companies continue to work on potential dementia-preventing medications. But an over-estimation of future dementia risk by individuals may lead to costly over-use of such products, the researchers warn.

The new results appear in a research letter in the new edition of JAMA Neurology, and a presentation at the Gerontological Society of America’s annual meeting.

Both are by members of a team from the University of Michigan’s Institute for Healthcare Policy and Innovation who analyzed data from a nationally representative poll of 1,019 adults between the ages of 50 and 64.

Donovan Maust, M.D., M.S., a geriatric psychiatrist specializing in dementia-related care and lead author of the JAMA Neurology letter, notes that even among the oldest Americans, the risk of dementia is lower than one in three people over age 85.
Risk starts rising around age 65, and is higher among people of Latino or African-American heritage.

When people are in their 50s and early 60s, he says, they still have time to bring down their future dementia risk.

“There is growing evidence that adults in mid-life can take steps to lower their risk of dementia, including increasing physical activity and controlling health conditions like hypertension and diabetes,” says Maust. “Unfortunately, our findings suggest that people may not be aware of this and are not asking their doctor.”

Meanwhile, the new study shows, 32% of those polled said they were taking fish oil or omega-3 fatty acid supplements, and 39% said they took other supplements for brain health. More than half said they were doing crossword puzzles or other brain games in hopes of keeping their minds “sharp.”

The new data come from the National Poll on Healthy Aging, carried out by IHPI with support from AARP and Michigan Medicine, U-M’s academic medical center. The new paper, and GSA presentation by poll co-director Erica Solway, Ph.D., M.S.W., delve deeper into the poll data than the report issued earlier this year.

The level of worry about dementia among some groups of middle-aged adults may not be in line with their risk compared to others, the study suggests. For example, studies suggest that people of Latino heritage are about 50% more likely to develop dementia than non-Latino whites, and African-Americans are about twice as likely as non-Latino whites.

Similarly, middle-aged people with worse physical health because of conditions such as diabetes, high blood pressure and heart disease are more likely to develop dementia than those in good health. However, poll respondents who reported their physical health as just fair or poor did not judge their risk of dementia to be higher than their healthier peers.

Reducing the risk of developing dementia can be done in mid-life through things like increasing physical activity, smoking cessation, and managing chronic medical conditions such as diabetes or hypertension, says Maust.

Physicians and public health authorities should communicate to middle-aged adults that taking these steps are the most evidence-based strategies to help preserve brain function into old age, Maust says, as well as reducing the risk of everything from heart attacks and strokes to lung disease, cancer and loss of vision and mobility.

Even if drug developers succeed where past attempts have failed, and come up with medications that act specifically to prevent dementia, those drugs are likely to be costly. And the failure of several would-be preventive drugs mean it could be years before one hits the market.

But people in their 50s and 60s can take specific actions to improve their health now at much lower cost to themselves and society, plus saving the dollars they’ve been spending on supplements and brain games.

In addition to Maust and Solway, the authors of the paper and presentation are IHPI members and U-M faculty Kenneth M. Langa, M.D., Ph.D., Jeffrey Kullgren, M.D., M.S., M.P.H. and NPHA director Preeti Malani, MD, MSJ, and poll team members Matthias Kirch, M.S. and Dianne C. Singer, M.P.H. The National Poll on Healthy Aging results behind the paper and presentation are based on responses from a nationally representative sample of 1,019 adults aged 50 to 64 who answered a wide range of questions online. Questions were written, and data interpreted and compiled, by the IHPI team. Laptops and Internet access were provided to poll respondents who did not already have them.

A previous report of the initial findings and poll methodology is available at www.healthyagingpoll.org, along with past National Poll on Healthy Aging reports.