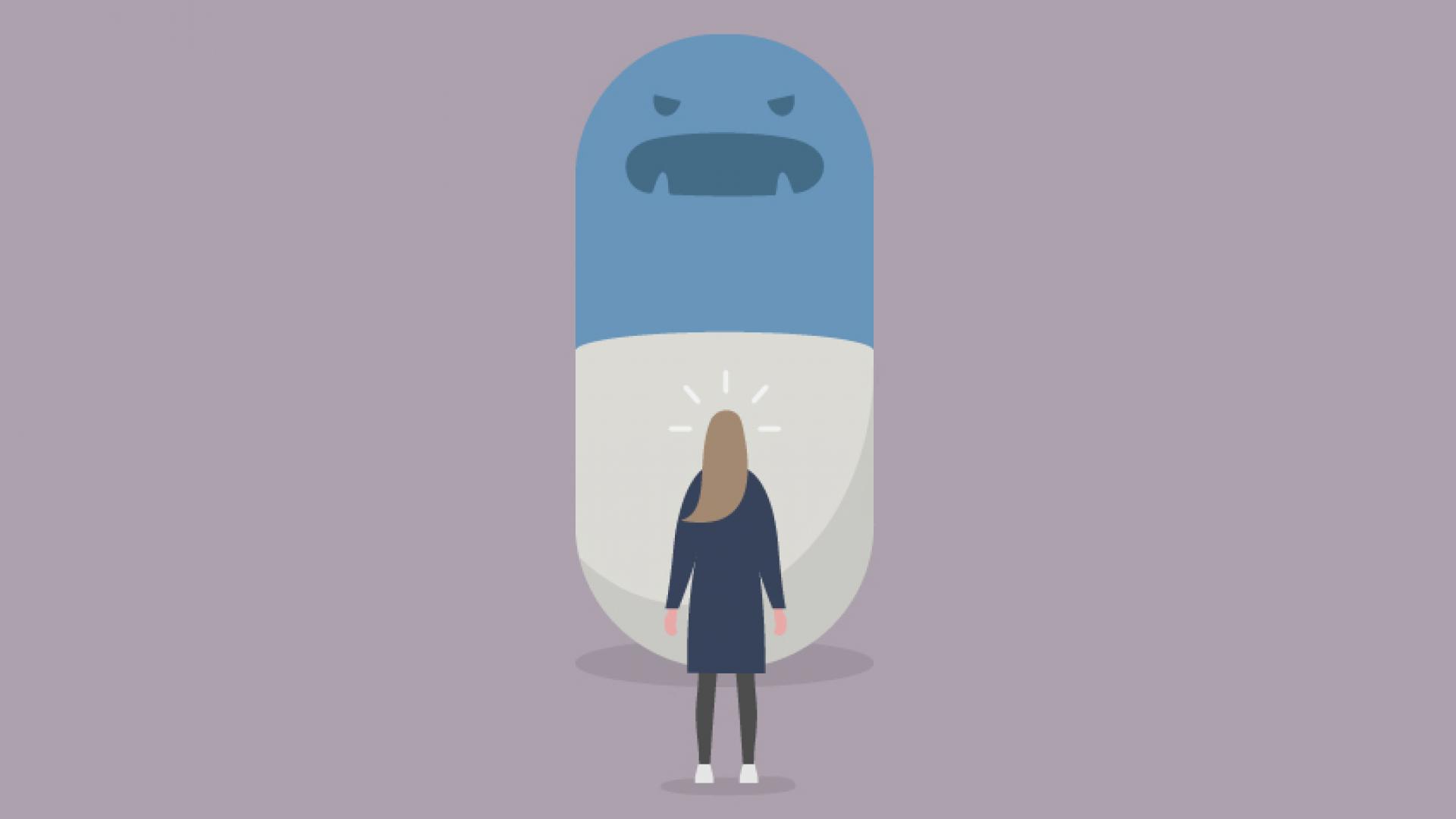 A new national study examines patients’ perceptions of proton pump inhibitors, and how they are changing their use of these medications as a result.

Proton pump inhibitors (PPIs) are one of the most commonly used medications in the United States. While PPIs are effective at treating symptoms such as heartburn or an upset stomach, they also have a role in preventing bleeding ulcers in patients at increased risk.

However, side effects have been reported in different PPI studies, including bone fractures, infectious diarrhea, kidney disease, and vitamin and mineral deficiencies.

“As a gastroenterologist, we are seeing more and more patients in clinic who have questions about whether they can stop their PPI use because they have heard about potential side effects,” says Jacob Kurlander, M.D., a clinical lecturer and gastroenterologist at Michigan Medicine. “Their concerns have been eye-opening.”

This led Kurlander and a team of other Michigan Medicine gastroenterology experts to conduct an online study that examined the varying levels of concern among patients who are prescribed PPIs and their attempts to independently discontinue their use.

The results were recently published in The American Journal of Gastroenterology.

The national study was an online survey administered to adults who take PPIs for gastroesophageal reflux disease, or GERD, a digestive condition that affects millions of Americans every year.

Seventy-one percent of the surveyed participants were women, and 91 percent were white. The average patient participant’s age was 49.

“A majority of the individuals that we assessed reported using PPIs at least daily, while 73 percent said that they took PPIs for more than two years,” Kurlander says. “We knew that it was important to capture results from patients that truly recognized PPIs as a part of their regular treatment plan for GERD.”

Eighty-nine percent of participants stated they started using PPIs based on a provider’s recommendation.

While all the patients were using the PPI to treat GERD symptoms, 24 percent also benefitted from PPI for the prevention of peptic ulcer bleeding, even if this was not the main reason for using the medication.

Kurlander and his team found that 79 percent of patients had at least some concern about PPI side effects, even if they couldn’t necessarily name any specific side effects.

In addition, the team discovered that nearly 40 percent of their sample had attempted to discontinue their PPI use in the past because of these concerns, while a large majority of them — 83 percent — did so without a doctor’s recommendation.

“These data suggest that many patients feel comfortable managing the PPI class of medications, which are notably available over the counter, on their own,” Kurlander says.

The survey also assessed whether patients who were at high risk for ulcer bleeding were more or less likely to stop their PPI use. According to Kurlander, this population should stay on their prescribed PPIs to prevent peptic ulcer bleeding.

“We found that high-risk patients were no less likely to have tried stopping their PPI, suggesting to us that patients were truly taking matters into their own hands when it comes to these drugs and their use. And some were clearly making unwise decisions that could result in serious injury, which was worrisome.”

Kurlander adds that he has seen several patients with bleeding ulcers who were prescribed a PPI who rebled after stopping the PPI.

“I can’t stress enough how important it is for patients to make these types of decisions with their health care providers,” he says.

Kurlander and his team are working to discover more about what patients and their providers understand about the uses for PPIs and when it is or is not advisable to stop use.

“We hope that our future research will lay the groundwork for developing interventions to help ensure that the appropriate patients are treated with PPIs,” Kurlander says.

“Not only as a gastroenterologist, but also as a health service researcher, one of my major interests is developing interventions that work at the level of the provider, and also at the level of the patient and the larger health system as a whole, to prevent ulcer bleeding.”

Overall, the team hopes to explore the reasons such a large proportion of their sample had tried to discontinue their PPIs without the recommendation of their health care providers.

“There’s still so much more to learn,” Kurlander says. “And we are excited to continue this important work.” 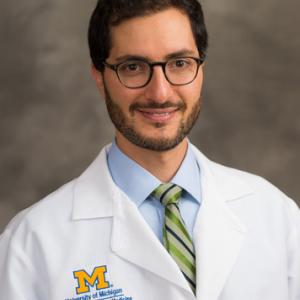 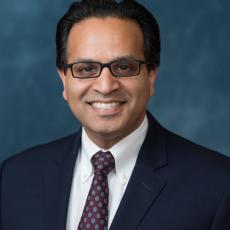 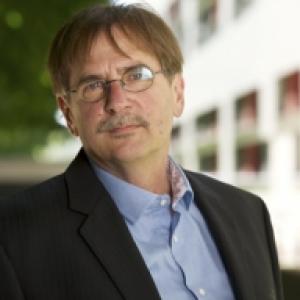 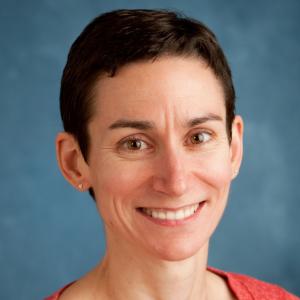 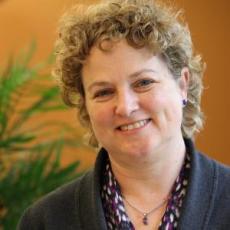