Adapted from the American Academy of Neurology

The cost of all brand-name drugs for epilepsy paid by the Medicare system increased by 277% from 2010 to 2018, according to a new study from a University of Michigan team.

During that same time, the amount that Medicare paid for generic drugs for epilepsy decreased by 42%, the team reports in a paper published online in Neurology, the medical journal of the American Academy of Neurology.

Brand-name drugs made up 79% of total epilepsy drug costs, even though they made up only 14% of pills prescribed for the condition to Medicare participants.

“The costs for brand-name antiseizure medications have consistently increased since 2010, particularly boosted by increased prescriptions for the drug lacosamide in addition to a steep increase in the cost per pill, with brand-name drugs costing 10 times more than their generic counterparts. The really interesting thing is that total brand name costs decreased from 2008 to 2010 as on key player (Keppra) became generic (levetiracetam), but then shot back up after 2010 as brand name drugs became more expensive per pill and a new brand-only drug (lacosamide, sold as Vimpat) entered the market erasing the initial cost gains” said lead author Samuel Waller Terman, M.D., M.S., of the Michigan Medicine Department of Neurology.

“Previous studies have shown that drugs are the most expensive part of neurologic care, and antiseizure drugs were the second highest category of costs among drugs prescribed by neurologists,” he added.

For the study, researchers looked at records for a random sample of 20% of Medicare beneficiaries with coverage from 2008 to 2018. There were 77,000 to 133,000 people with epilepsy in this sample each year.

An increased number of prescriptions for the drug lacosamide  was responsible for 45% of the total increase in brand-name costs, Terman said. Brand-name drugs represented a smaller proportion of pills over time, from 56% in 2008 to 14% in 2018.

Terman said the decrease in prescriptions for brand-name drugs over time likely corresponded to the increasing availability of generic equivalents. He noted that the expiration of the patent for lacosamide in March 2022 and other changes will likely affect prescribing patterns going forward.

Many new drugs for epilepsy have been introduced in the last several decades. Doctors must tailor the drug selection to the individual, and there is no single best drug. Many drugs for epilepsy can have interactions with other drugs as well as side effects such as cognitive problems.

The study found that use of epilepsy drugs introduced earlier, called first-generation drugs, as well as enzyme-inducing drugs that carry the risk of many interactions with other drugs, decreased from 2008 to 2018.

“We all know that medications can be difficult for patients to afford sometimes,” Terman said. “But this study adds something else: that doctors really need to also consider the societal cost of ever-increasingly expensive brand name medications. Particularly given we typically think of generic medications as equally effective as brand name equivalents, we really should be reaching for generic options when available given equal efficacy at 10 times lower cost.”

A limitation of the study was that only Medicare prescription claims for people with fee-for-service Medicare coverage were included, so the results may not apply to a younger population with private insurance, or to those with Medicare Advantage coverage.

The study received no direct funding. Independent of this study, Terman is the recipient of the 2021 Susan S. Spencer Clinical Research Training Scholarship in Epilepsy from the American Epilepsy Society, Epilepsy Foundation and the American Brain Foundation in collaboration with the American Academy of Neurology.

Citation: Changes in the Use of Brand Name and Generic Medications and Total Prescription Cost Among Medicare Beneficiaries With Epilepsy, Neurology, DOI:10.1212/WNL.0000000000200779 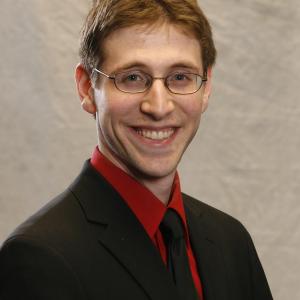 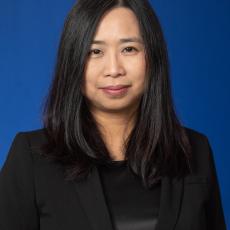 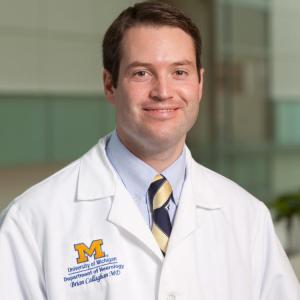