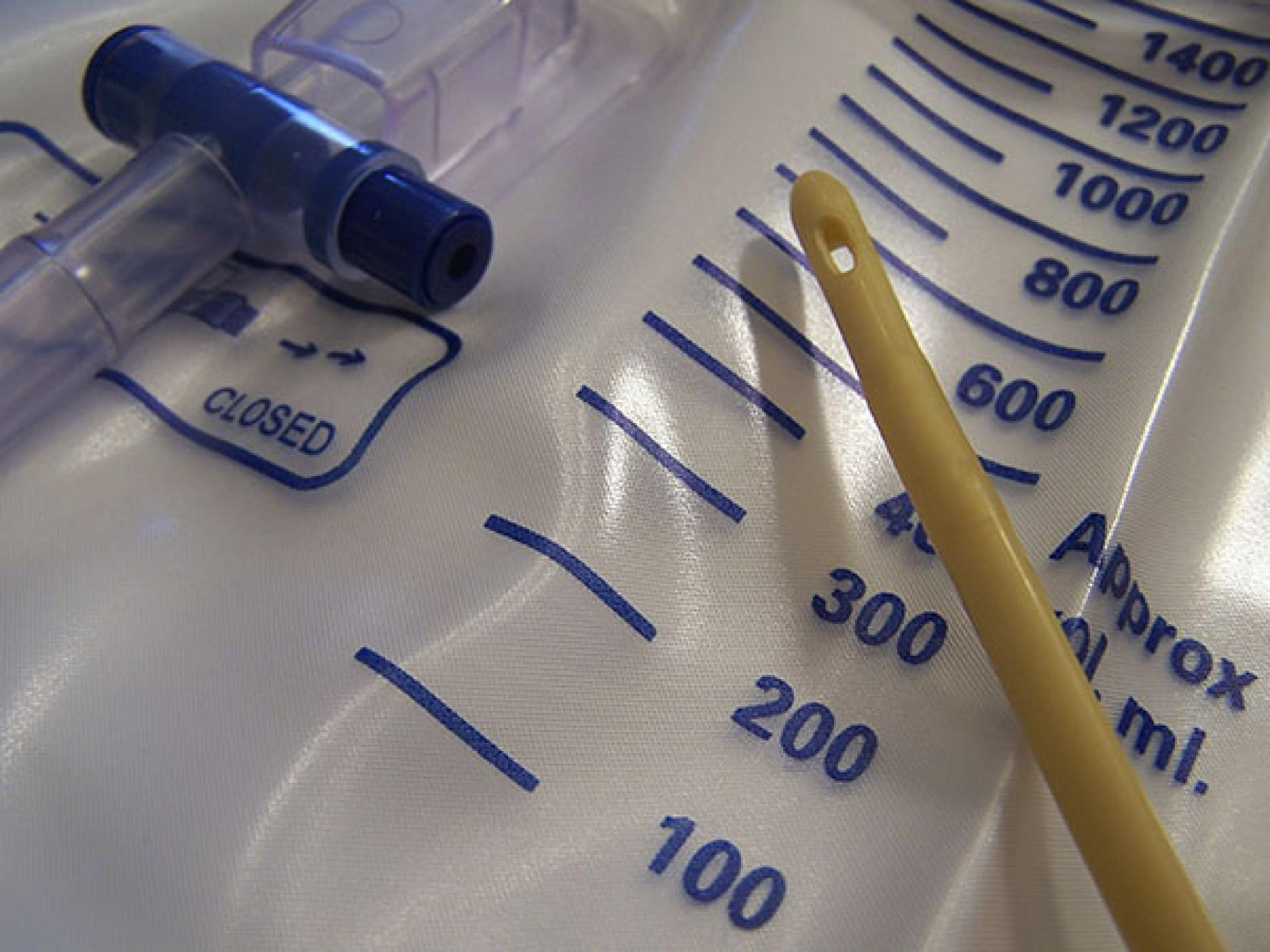 Indwelling devices like catheters cause roughly 25% of hospital infections, but ongoing efforts to reduce catheter use and misuse haven’t succeeded as much as health care workers would like.

Indwelling devices like catheters cause roughly 25% of hospital infections, but ongoing efforts to reduce catheter use and misuse haven’t succeeded as much as health care workers would like.

But most problems with catheter use stem from poor physician-nurse communication, according to a new University of Michigan study.

Milisa Manojlovich, Ph.D., R.N., CCRN, a professor at the U-M School of Nursing, says the bigger picture underscores a more disturbing problem: Even routine patient care such as catheter use can cause serious problems for patients if communication breaks down among health care workers.

“Even those mundane, simple things can have unintended consequences way beyond their scope,” she said. “People get catheters all the time, but meanwhile they cause lots of harm so we need to talk about them. This study found a whole host of factors that affected the ability to discuss this issue.”

Manojlovich and colleagues interviewed a small group of nurses, physician assistants, nurse practitioners and physicians about problems monitoring and communicating among their teams about patients’ indwelling catheters.

All respondents said poor communication delayed removal of unnecessary catheters. Communication broke down for various reasons and on many levels: poor relationships between doctors and nurses, hierarchical differences or misalignment of workflows that prevented nurses from being present for daily rounds (when surgeons and health care teams review patient care plans).

Catheters are hidden beneath blankets, so physicians don’t automatically know who’s using one––especially if a nurse isn’t there to point it out.

Often, catheters remain in too long, which can cause infection, or they aren’t necessary at all. It’s estimated that 60% to 90% of intensive care patients, and 10% to 30% outside the ICU have urinary catheters, according to the study.

“Any foreign object in the body carries an infection risk, and a catheter can serve as a superhighway for bacteria to enter the bloodstream or body,” Manojlovich said.

Electronic health records also cause confusion––sometimes nurses and doctors have different information, or there’s a lag updating charts, or a reliance on both paper and computer records causes problems, she says.

Research shows that some patients and caregivers request catheters, believing they’re preferable to getting up to use the toilet, Manojlovich said. However, they should understand that catheters bring risk of infection, and non-infection risks such as pain, trauma or bleeding, and should talk to their nurse or physician about complications.

The study, “Contextual barriers between physicians and nurses about appropriate catheter use,” is slated for the July issue of the American Journal of Critical Care. 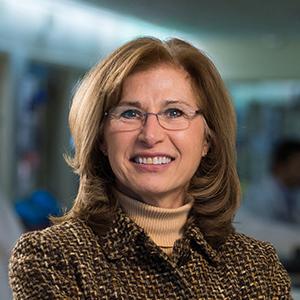 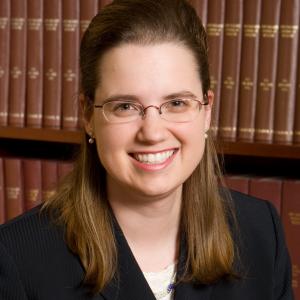