Having an anesthesiologist hand off care and leave during the middle of a surgery was associated with worse outcomes for the patient on the operating table, according to a large Canadian study.

Combined mortality, hospital readmission, and major complications within 30 days after the operation reached a rate of 44% when a handover between anesthesiologists occurred during surgery versus 29% when the same anesthesiologist was present for the entire procedure. Statistical adjustment confirmed that complete handovers were associated with a higher incidence of these events.

"On average, for every 15 patients exposed to a complete anesthesia handover, one additional patient would be expected to experience the primary outcome," Philip Jones, MD, MSc, of University Hospital-London Health Sciences Centre, and colleagues reported online in the Journal of the American Medical Association.

As for each separate component, handovers were tied to significantly more all-cause deaths and major complications , but not hospital readmissions.

"Instead of viewing handovers as a vulnerability, the healthcare community should consider them as an opportunity to improve patient safety," they wrote. "In this model, the handover is a chance to correct errors and could almost be considered an embedded independent consult. Such communication might prevent an inadvertent oversight of a required action and resultant patient harm. The receiving anesthesiologist provides 'fresh eyes' and offers a new perspective. In this model, the handover is truly a team process and the receiver of information has an active role." 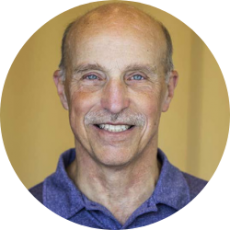