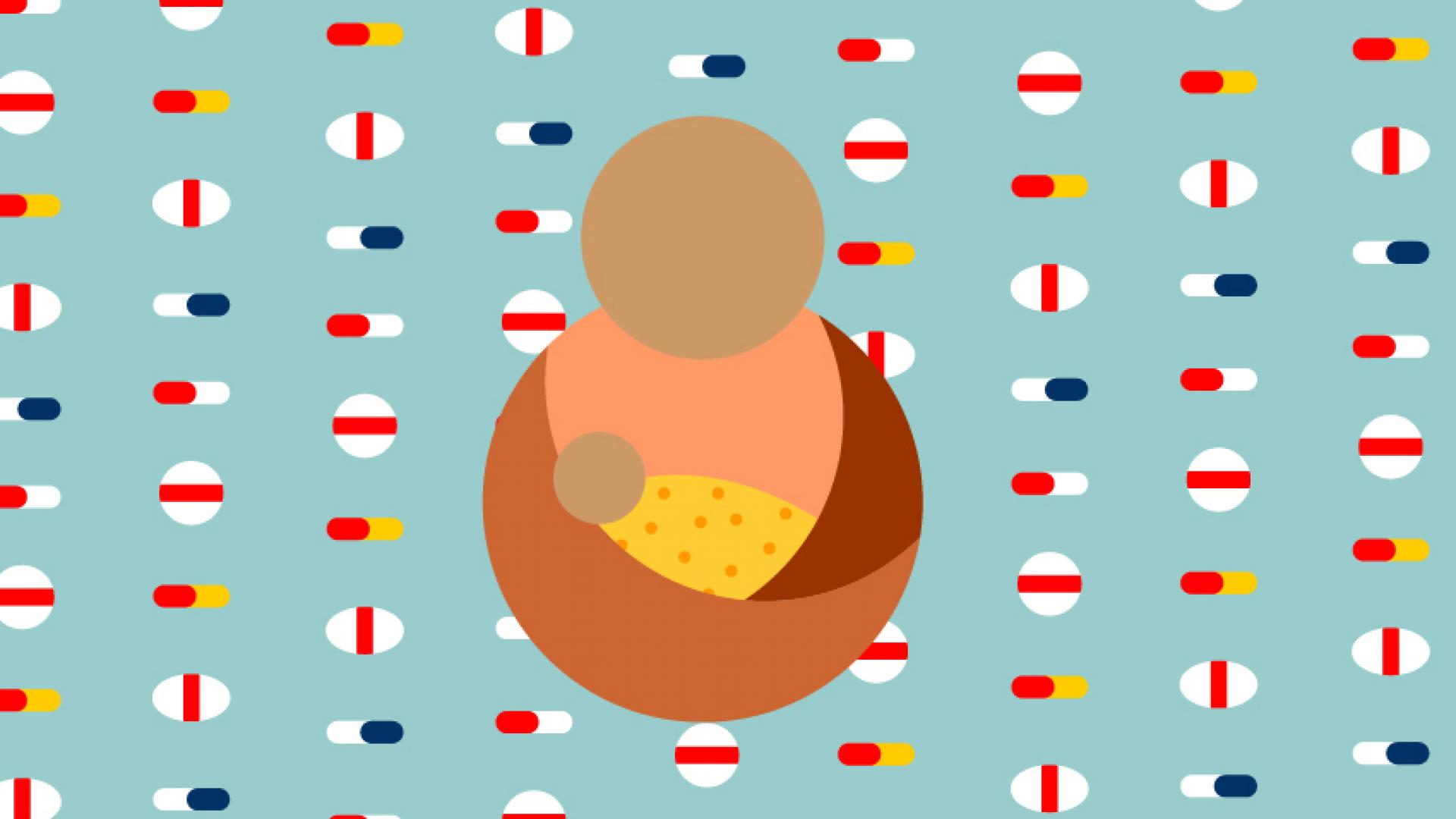 1 in 75 new mothers go on to long-term opioid painkiller use; risk rises with size of prescription

Nearly half of American women having a baby in the last decade received a prescription for a powerful opioid painkiller as part of their birth experience, a new study shows.

In a study of records from more than 308,000 women who gave birth from 2008 to 2016, researchers from the University of Michigan find the percentage of women filling opioid prescriptions in the days and months after giving birth declined over time. This may have resulted from growing awareness of the broader national epidemic.

But they note that there is still ample room for providers to adopt effective pain control strategies – for both vaginal and Caesarean births – that don’t include giving new mothers opioid pills if other pain treatments work for them.

Writing in the new issue of JAMA Network Open, U-M obstetrician and health services researcher Alex Friedman Peahl, M.D., and her colleagues explore opioid prescribing to women with private insurance who hadn’t received opioids for a year before delivering. They limited the study to women who didn’t suffer major birth complications or have any other procedures in the year after a birth.

“Overall, we see rates of opioid persistence higher than previously documented for women having C sections, at about two percent,” says Peahl. “For women who delivered vaginally, one-quarter received opioid prescriptions, although current guidelines call for a step-wise approach to pain management, starting with non-narcotic medications such as ibuprofen and acetaminophen. One percent of vaginal birth mothers were still receiving opioids months later.”

Peahl says she tells her birthing patients, “Pain after birth is like a mountain: once you’re at the peak, it is harder to get down. Using non-narcotic pain medications before opioids can help better manage your pain by preventing you from reaching that peak.”

Peahl’s experience treating birth pain with fewer opioids extends back to her training in Rhode Island, where birthing women once routinely went home from the hospital with prescriptions for 20 to 40 opioid painkiller pills. Then, the state legislature passed a limit of 20 pills for acute pain prescriptions, and she worked with the birth team where she trained to develop alternate pain care approaches.

Using long-lasting opioids for the height of birth pain as part of an epidural, and reserving oral opioids for “breakthrough” post-birth pain, is possible, says Peahl.

Acetaminophen, and non-steroidal anti-inflammatory drugs such as ibuprofen can provide effective pain relief in the days after birth, Peahl says, especially if women receive education during birth preparation about their proper use. She recently presented data at a conference showing such an approach can reduce post-discharge opioid painkiller use.

A team of U-M obstetric clinicians  also recently published a paper in the American Journal of Obstetrics & Gynecology that laid out the case for opioid-sparing approaches to pain care after C-section births. Such an approach, called Enhanced Recovery After Surgery or ERAS, has already risen in popularity for other OB/Gyn procedures such as hysterectomy.

Using IHPI-purchased data, they looked at women who filled an opioid prescription in the immediate week before giving birth, up to the third day afterward. This allowed them to include women whose doctors wrote a prescription to have on hand before they went to the hospital.

They defined persistent use as those women who filled at least one more opioid prescription within three months of delivering, and another up to a year after delivering. In addition to excluding women with prior opioid use and those in treatment for substance abuse, the study left out women who had any sort of medical procedure within a year of having a baby, including readmission for additional surgical procedures, and women whose birth hospitalization lasted more than a month.

“The silver lining in these data is that we see drops of several percentage points in filling of initial prescriptions over time, although nearly 24 percent of women who delivered vaginally in 2016, and nearly 73 percent of those who had a C-section, still had these pills on hand,” says Peahl.

Women most at risk of persistent use

While the researchers could not tell from the data how many opioid pills the women actually took, they note that unused pills can pose a risk of their own. Excess opioids can be misused by others, diverted for illicit sale, or discovered by curious children.

Looking more closely at the data, they showed that risk of opioid persistence was higher in certain groups of women. Women who had their babies in their teens or early 20s, and those with more medical issues at the time of birth, especially diagnoses related to pain or mental health, had higher rates of persistence. So did mothers in the South and Midwest and women who used tobacco during pregnancy.

But the biggest factors – and the one that health care providers can actually modify – was the size of the initial prescription for opioids that the women filled and the timing of when that prescription was given. The larger the vial, the more likely they were to refill multiple prescriptions in the months after giving birth. Similarly, women who filled prescriptions prior to birth were more likely to develop new persistent use.

This is similar to what Waljee and her colleagues have seen in surgical patients, which has led them to create prescribing guidelines for surgical teams that are based on what patients say they actually needed to take for pain control. The guidelines for C-section published on the Michigan-OPEN site recommend that women receive between zero and 20 five-milligram oxycodone tablets or the equivalent.

Peahl and her colleagues are currently contacting new mothers who received opioid painkillers to find out how many pills they took, out of the total number they were prescribed and given. This could inform more evidence-based recommendations in the near future. They are also assessing the impact of a new ERAS protocol that was launched on July 8, which includes more robust patient education and shared decision making about opioid prescriptions at the time of discharge.

They also hope to study Medicaid data on a national level, expanding on the single-state analysis others have done. And, they hope to study data on the half of women who couldn’t be included in the current study because they had received opioid prescriptions in the year before they had their baby.

“No matter which way they deliver, women should be able to get up and spend time with their new baby,” says Peahl. “Pain, and the effects of pain control medications, should not get in the way of their birth experience and bonding with their infant.” 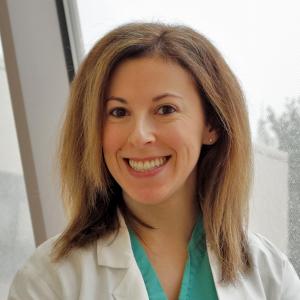