Will the Republican healthcare bill make us more free?

In this recent Op-Ed published in the Los Angeles Times, IHPI member and U-M professor of Law, Nicholas Bagley, describes how the passage of Better Care Reconciliation Act would affect the current state of healthcare coverage and access.

"The central theme of the Republican campaign to repeal the Affordable Care Act has been freedom: freedom from Obamacare’s onerous regulations, freedom from overpriced insurance and most of all, freedom from the tyrannical individual mandate.

The Senate has now released its long-awaited alternative to Obama-era health reform. Although the Better Care Reconciliation Act is beleagured, there’s still a decent chance that the Senate will pass it. If it does, the bill is likely to become law.

So it’s reasonable to ask: How does the Senate bill stack up when it comes to freedom?"

Follow the link below to read the entire piece. 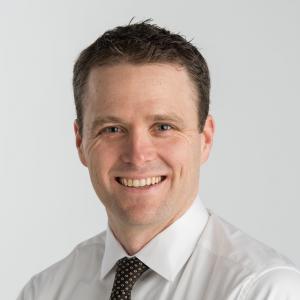