But efforts in recent years to reduce four procedures deemed low value for early stage breast cancer patients have met with only mixed success, according to a Michigan Medicine analysis of nearly 60 studies.

As part of the national Choosing Wisely campaign, the American College of Surgeons, the Society for Surgical Oncology, and the American Society for Breast Surgeons identified four low value procedures used in cases of early stage breast cancer that risk harm without improving overall survival.

The U-M study, which appears in JAMA Surgery, found that reduction efforts have only been successful in two out of the four procedures.

“Breast cancer is one of the most well-studied cancers, so there is really good data behind these recommendations,” says study senior author Lesley Dossett, M.D., a surgical oncologist and health services researcher at the U-M Institute for Healthcare Policy & Innovation. “We found that nationally, two of these procedures we’ve nearly stopped doing whereas two others we haven’t. This provides an opportunity to take a closer look at the factors that are contributing to the persistence of some procedures — at the level of patients, clinicians and health systems.”

The two low-value procedures whose use has significantly decreased were:

The two operations that were still frequently being done include:

“Our findings emphasize the need to address both patient and clinician motivations for the continued use of these low value procedures,” Dossett says. “Not only do these procedures put individual patients at risk, they drive up costs for everyone. Unnecessary medical treatments are estimated to be about $200 billion in the U.S. annually.” 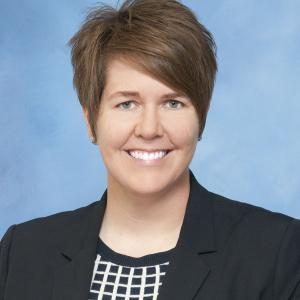 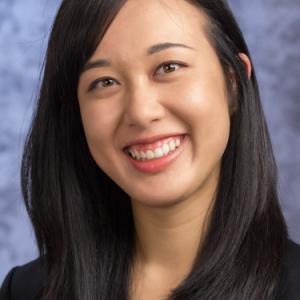