Children and young adults with the inflammatory bowel disease may be less likely to develop perianal fistulas if they receive steroid-sparing therapies.

For children and young adults with Crohn’s disease, steroid-sparing therapies may help reduce the risk of developing a severe and common complication of the inflammatory bowel condition, a new study suggests.

About one in three people with Crohn’s disease develop what’s known as a perianal fistula, which can be painful, difficult to treat and may become debilitating – and they’re much more common in children.

These fistulas are caused by severe inflammation in the digestive tract that spreads so deep it creates an abnormal opening through the wall of the intestine in the rectum area and connects to other neighboring tissues in the body or to the skin.

But children and young adults with Crohn’s disease who used steroid-sparing therapies were nearly 60% less likely to develop perianal fistulas than those who didn’t, according to the findings that appear in JAMA Network Open. And if they did develop a fistula, those previously treated with such therapies were 55% less likely to undergo surgery to create an ostomy, a medical device that diverts stool into a pouch or “ostomy bag”.

“Most of the research so far has focused on treating fistulas once they occur, but we found that effective therapy ahead of time may significantly reduce the risk of developing them in the first place. Until now, there has been little if any data to guide strategies aimed at preventing perianal fistulas.”

Adler and colleagues analyzed national data among 2,214 privately-insured people ages 5-24 with Crohn’s disease between 2001-2016. Fifty-six percent of patients, or 1,242, initiated steroid-sparing therapy, such as azathioprine, methotrexate and/or infliximab, before developing perianal fistulas. Overall, 20% of those in the study developed perianal fistulas within two years after diagnosis, less commonly in those treated with steroid-sparing therapies.

Crohn’s disease affects around 60,000 children in the U.S. and may trigger abdominal pain, severe diarrhea, fatigue, weight loss and malnutrition.

The condition can cause destructive intestinal inflammation, which often tunnels into the layers of affected bowel tissue and may create fistulas that penetrate through the bowel wall.

Fistulas provide a path for stool to invade tissues and cause severe complications, with the most common area for fistula development in the area of the rectum or anus.

“Despite improvements in medical therapies, these fistulas remain difficult to treat and commonly reoccur. Even after surgery, many patients only experience temporary relief,” Adler says.

“Effective treatments could potentially have a significant role in preventing perianal fistulas and improve outcomes for patients.”

Fistulas also develop more commonly among children who develop Crohn’s disease compared to those who first experience the disease in adulthood.

“For reasons that aren’t well understood, Crohn’s disease often tends to be more aggressive when it develops during childhood,” Adler says. “Children are almost twice as likely to develop perianal fistulas than adults. This can be really hard on families.

“For teens and young adults especially, these complications may increase risk for negative body image.”

Steroid-sparing immune suppressive drugs have been used for decades and can be effective in healing fistulas – although they still often reoccur and commonly require surgery. But the study found that these medications were significantly associated with reduced complications and perianal fistula development as well, and they may reduce the severity of fistulas in those who do develop them.

The new research follows another recent study from Adler and colleagues of 248 pediatric patients at Michigan Medicine that showed similar results. The findings, published in Clinical Gastroenterology and Hepatology, also suggest that African Americans and Asians may be at higher risk of developing perianal fistulas.

While guidelines from medical societies recommend steroid-sparing therapy for treating Crohn’s, national data shows that nearly half of patients aren’t using them. Possible barriers may include cost and insurance coverage, or lack of clarity about medication safety and side effects Adler says.

“We need to advocate for broader use of drugs that are known to be effective in treating and controlling Crohn’s disease and that may help prevent lifelong complications for young patients,” he says.

“Our research supports efforts to provide the best known therapy as early as possible to improve chances of altering disease course and preventing complications. This can make a huge difference in quality of life for children and young adults diagnosed with this serious chronic condition.” 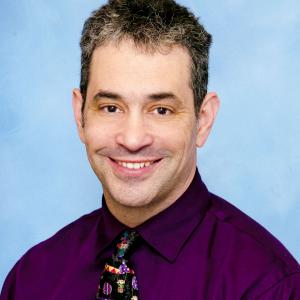 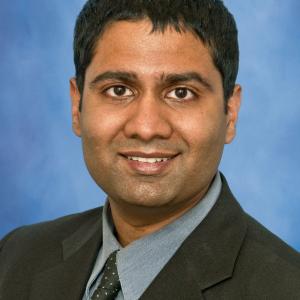 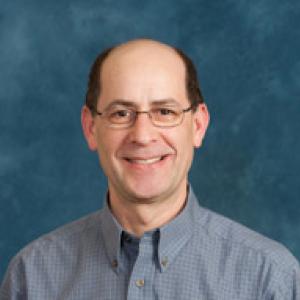