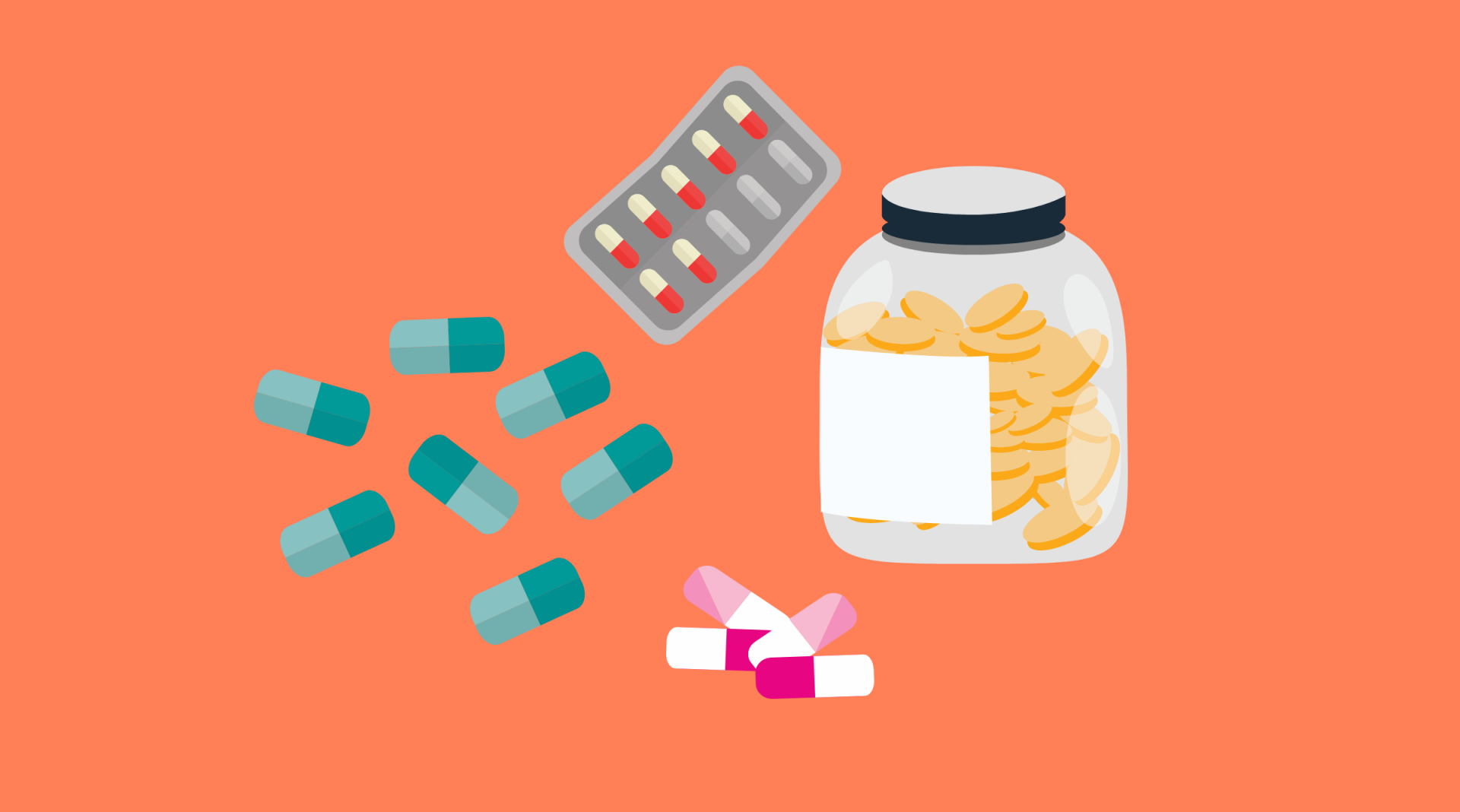 A U-M study shows that the frequency and age at which older teens and young adults misuse prescription drugs.

Now, a new University of Michigan study shows that the frequency and age at which older teens and young adults misuse prescription drugs are two predictors of substance use disorders later in life, especially alcohol misuse.

The study examined annual misuse patterns for prescription opioids, stimulants and sedatives/tranquilizers in the same individuals from age 18 to 35 to learn which prescription drug use trajectories predicted later symptoms of substance use disorders.

Those odds increased with peak use age.

“More than two thirds of individuals (68.7%) who had a later peak in annual prescription drug misuse, at ages 27-28, developed two or more substance use disorder symptoms at age 35,” said McCabe, U-M professor of nursing and co-director of the Center for the Study of Drugs, Alcohol, Smoking and Health.

Using data from the national U.S. Monitoring the Future study, the researchers identified five drug misuse trajectories: rare or no misuse and peak misuse at age 18, ages 19-20, ages 23-24 and ages 27-28.

Misuse trajectories were similar, with the exception of sedatives and tranquilizers, in which misuse peaked at an older age. This suggests that risks of prescription drug misuse span different ages and vary among drug classes, McCabe said.

The NIDA-funded paper, “Trajectories of prescription drug misuse during the transition from late adolescence into adulthood in the USA: a national longitudinal multi-cohort study,” appeared online on Sept. 11. 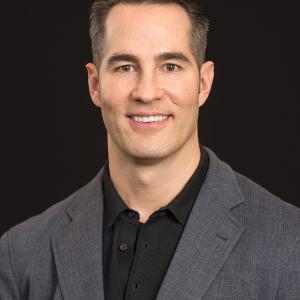