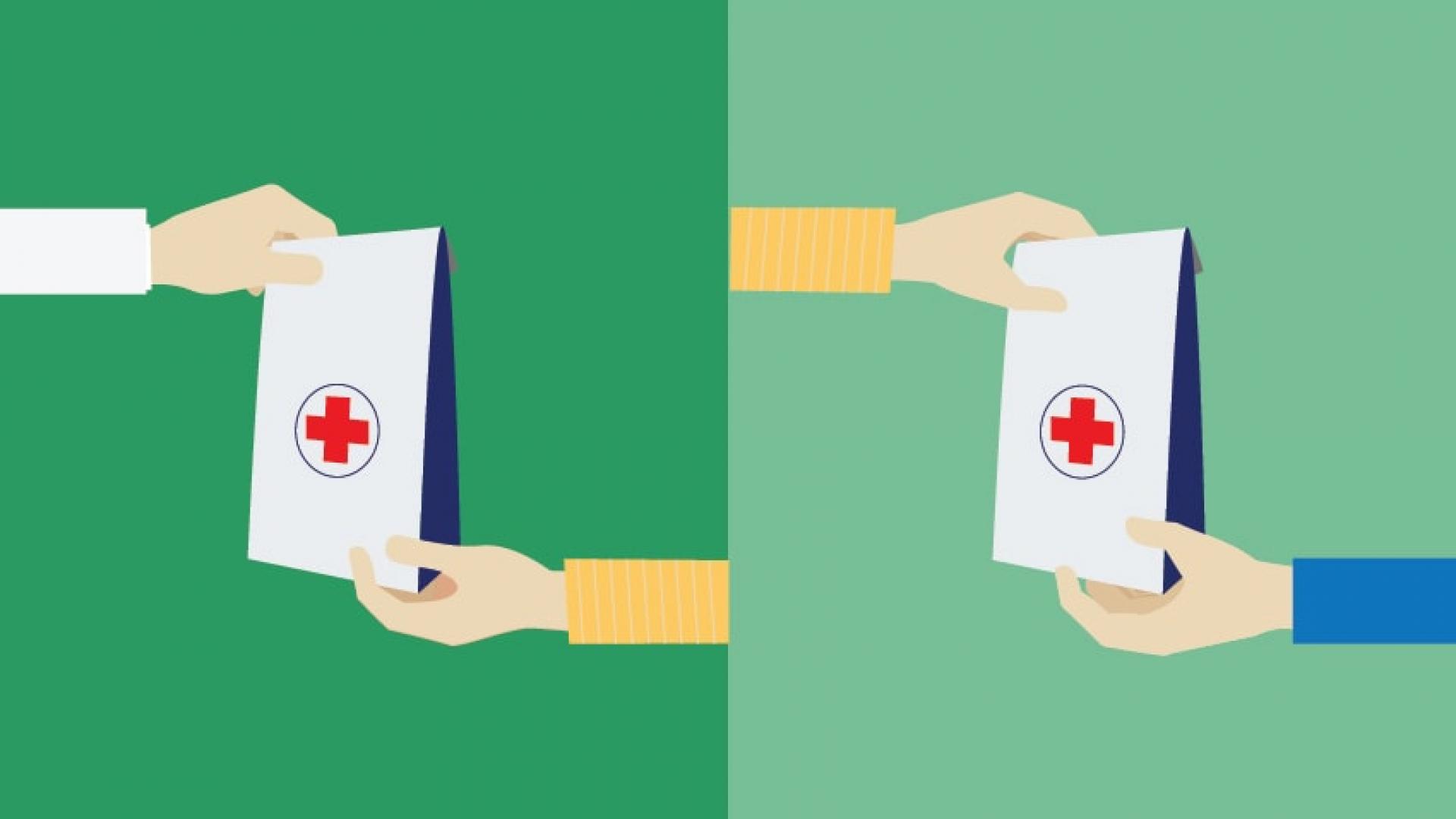 Methodological limitations in HIV drug implementation studies help to explain why high-risk individuals are not accessing pre-exposure prophylaxis (PrEP) that can reduce the subsequent risk of HIV infection, according to a new University of Michigan study.

Various barriers — from a lack of PrEP training among some doctors to racism in health care — contribute to those at risk for HIV infection from accessing the lifesaving pill. This new study looks at what the research shows.

U-M researchers analyzed 79 articles — 51 quantitative, 25 qualitative and three mixed-methods — identified barriers to PrEP implementation. About two-thirds of articles were conducted with patients and one-third with healthcare providers — all of which examined cognitive constructs and behaviors of service providers or patients. Sample sizes ranged from 18 to 2,297 participants.

PrEP research has explored cognitive constructs (knowledge, attitude, opinions, concerns and awareness about PrEP) that are applicable to both patient and health care providers. However, the majority of articles have been exploratory and cross-sectional.

Therefore, there is a dearth of longitudinal and mixed-methods articles that could better capture the fast-paced changes related to PrEP implementation, said lead author Rogério Pinto, associate professor and associate dean for research at the U-M School of Social Work.

“Longitudinal studies would help to clarify if, over time, patients and providers develop more awareness, become more knowledgeable, develop better attitudes and fewer concerns about PrEP,” he said. “This is important knowledge because interventions with high potential to break PrEP implementation barriers would need to be developed based on longitudinal trends.”

The current findings, which appear in the journal AIDS and Behavior, build upon previous research that identified multiple barriers to PrEP implementation, such as health providers’ biases toward those who most need the drug. For instance, the misperception that transgender women and people of color, when given PrEP, may be unable to consistently adhere to prescribed regimens or will stop using condoms to prevent HIV transmission.

Most articles about PrEP implementation barriers examined cognitive constructs and behaviors of service providers or patients. Studies about patient-level barriers often have small samples and focus on one population or another. These studies lack the power and/or demographic diversity that would allow for comparisons across different groups of individuals whose degrees of exposure to HIV might differ. For example, the majority of studies in this review involved gay men—yet few were specific to young gay black men (who are most exposed to HIV) or to other groups often overlooked (e.g., cisgender women).

Many studies lacked theoretical frameworks, and thus have limitations concerning the applicability of their results, Pinto said. Access to PrEP will not improve unless researchers improve the methods that they use to identify barriers to PrEP implementation across patient, provider and health-system levels.

“More specificity about barrier type, context and temporality will give rise to multi-level interventions to attack barriers at multiple levels,” Pinto said. 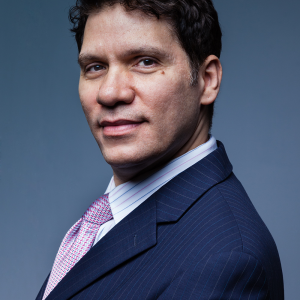