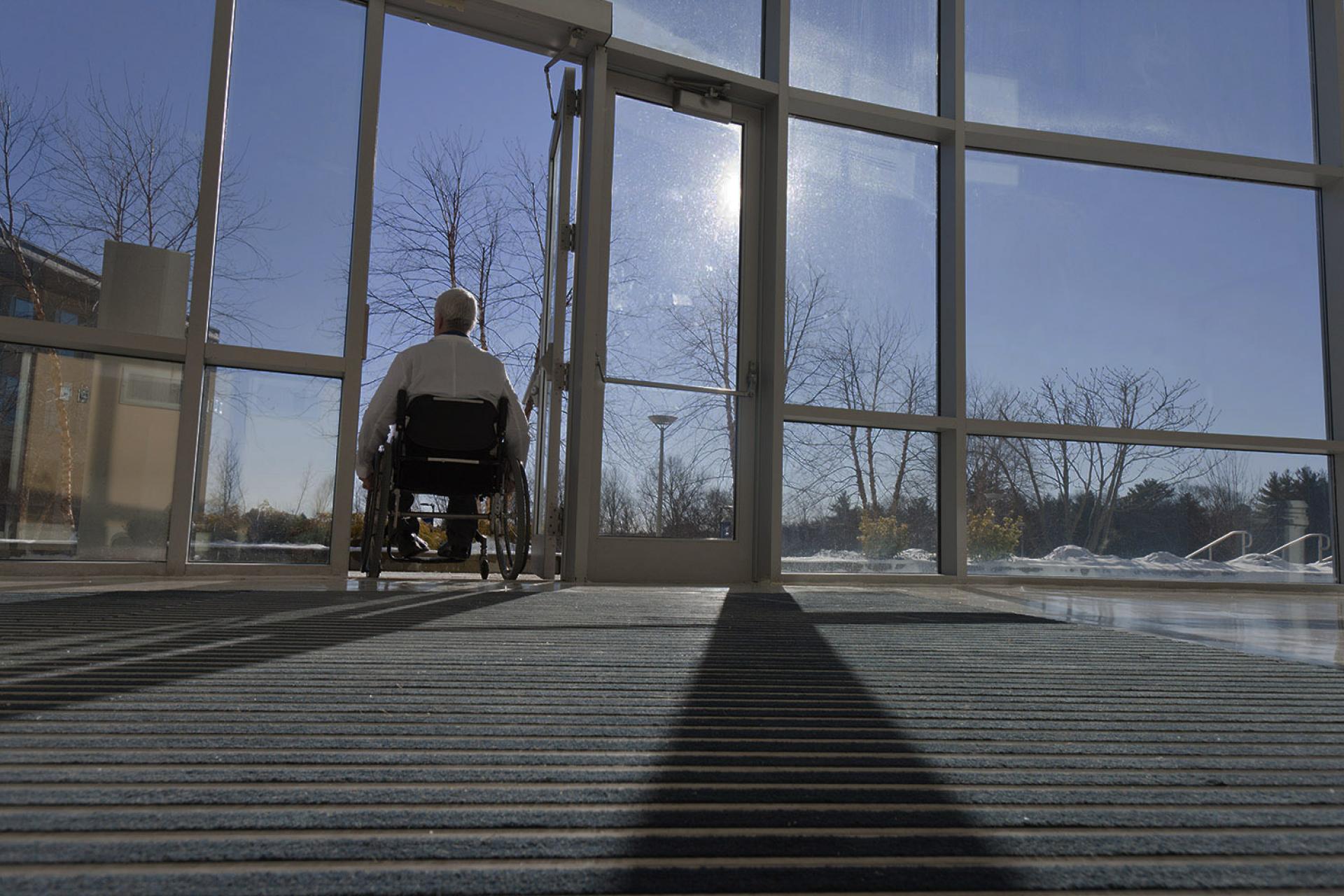 Accountable Care Organizations (ACOs) aim to save the Medicare system money while improving care, but patients who go out of network for primary care may mean higher costs.

A national effort to rein in the growth of Medicare costs while also improving the care that people in traditional Medicare receive hasn’t saved as much money as hoped. A new study may help explain why, and what could be done.

The study focuses on Accountable Care Organizations, which are self-organized, federally approved groups of physicians and other providers who agree to work together to control cost growth while simultaneously improving care for the Medicare patients who they care for. If they succeed, they can share in the dollars that their efforts save for the federal government.

ACOs, and the researchers studying their effects, have mostly focused on the care that Medicare patients receive from specialty physicians who aren’t part of the ACO. Medicare patients in ACOs can see any specialist who accepts Medicare, and the ACO they’re assigned to will be responsible for the cost of that care. Therefore, many ACOs have made efforts to keep patients from “leaking” out of their network for their specialty care needs.

But the new study suggests that the leakage that they should focus on happens further upstream – in primary care. It’s published in the February issue of Health Affairs by a team led by Sunny Lin, Ph.D. of the Oregon Health & Science University-Portland State University School of Public Health and John Hollingsworth, M.D. of the University of Michigan Medical School. Lin started the project during a summer fellowship at the U-M Institute for Healthcare Policy and Innovation.

Looking at data from 1.6 million patients over age 65 in traditional Medicare who were part of an ACO between 2012 and 2015, they find that higher spending on out-of-network specialty care wasn’t associated with higher total costs for ACOs.

But costs were higher for ACOs that had higher percentages of patients who saw a primary care doctor who wasn’t in the ACO. This was driven by higher costs of their patients’ care in outpatient clinics, emergency departments and skilled nursing facilities. For every percentage-point increase in the rate of patients getting primary care outside of their ACO, the ACO’s total costs went up more than $43 a year for each patient.

The authors say that the out-of-network primary care providers act as “gatekeepers” to other types of care, which may be more likely to be low-value, especially at skilled nursing facilities. Meanwhile, ACO-affiliated primary care providers often provide care coordination services designed to help patients get the care they need while reducing redundancy and inefficiency.

ACOs that served people who were poorer and sicker than the national average, and who lived in underserved communities, were more likely to have higher percentages of patients getting their primary care from providers outside of the ACO. This suggests that these ACOs are less likely to achieve the kinds of cost-savings that could let them keep some of the dollars that they save for the federal Centers for Medicare and Medicaid Services, which could lead them to leave the ACO program.

If all ACOs decreased their level of out-of-network primary care by one-tenth of a percentage point for all of their 10.5 million patients, the Medicare system could save $45 million a year, the authors conclude. The policymakers who oversee the ACO program could help with these efforts to decrease primary care leakage by creating incentives, such as lower co-pays for office visits, for ACO patients to stay in-network. 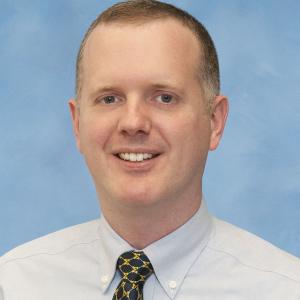 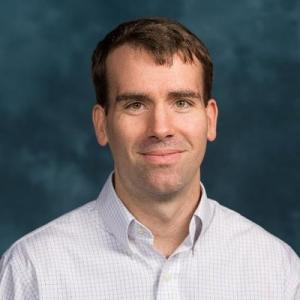