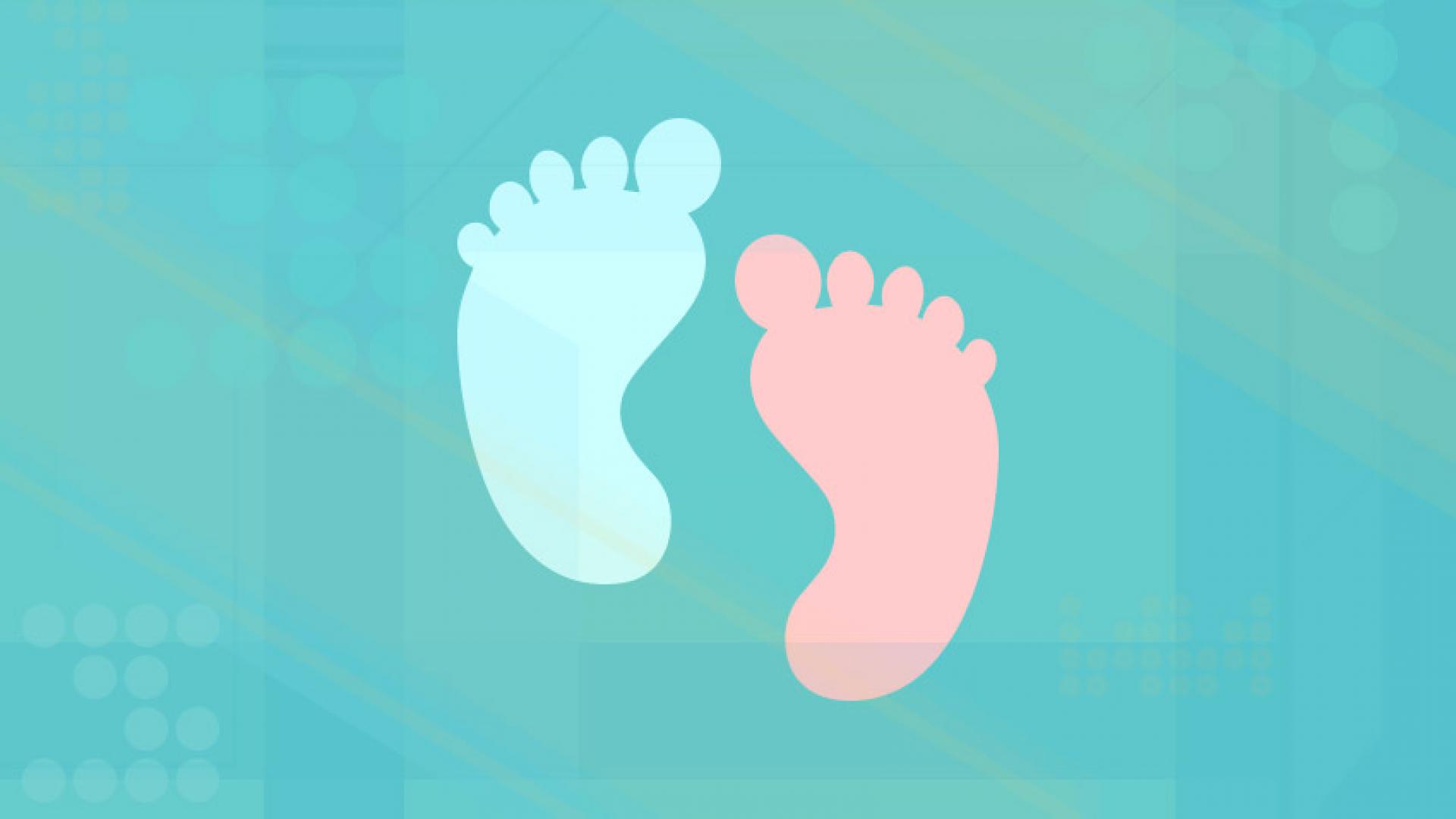 For couples wanting to have a baby, a diagnosis of infertility can be devastating. And while infertility treatments, such as in vitro fertilization (IVF), offer hope for would-be parents, the procedure comes with a high price tag. On average, one cycle of IVF costs more than $12,000, and is typically not covered by health insurance.

In fact, according to the Society for Human Resources Management, in 2018 just one-quarter of employers offered health benefit coverage for IVF. In 2015, the University of Michigan joined this select group, adding coverage for infertility treatments, including IVF, to its self-managed health insurance plans.

“We try to be responsive regarding benefits that are important to our employees,” says Marsha Manning, manager of medical benefits and strategy for the University of Michigan. “The discussion about IVF stemmed from a grassroots advocacy campaign and went through a decision process that included benchmarking, input from our medical carrier and input from our medical and policy experts.”

The shift provided a unique opportunity for an interdisciplinary group of U-M researchers interested in reproductive access and equity. In a new research letter appearing in JAMA detailing a first-of-its-kind study, the team compared the use of IVF among university employees before and after the addition of the insurance coverage benefit.

Using insurance claims data for more than 18,000 university employees, “We identified women who used IVF before and after the new policy started in 2015,” says James Dupree, M.D., M.P.H., associate professor of urology at Michigan Medicine, “and since IVF was not a covered benefit before 2015, we relied on certain patterns of ultrasounds and medications that were covered benefits and were specific to IVF to identify use of IVF.”

Using their algorithm, the group found an almost three-fold increase in the use of IVF following the institution of the benefit. What’s more, the use of IVF increased more than nine times among women in the university’s lowest-salary bracket. “U-M’s coverage of in-vitro fertilization was associated with a dramatic increase in the share of women undergoing this expensive procedure,” said Zach Levinson, a Ph.D. candidate in economics and health services organization and policy who led the data analysis.

Before the benefit went into effect, 65% of women getting IVF were in the highest income bracket with just 6% from the low income group. “After the policy, the salary distribution of women getting IVF was much closer to the salary distribution of the employee population, which from an equity standpoint is striking,” says Dupree, who was also the lead author for the study.

While the team did note an across-the-board increase, they noted that IVF rates continued to be highest among women in the highest-income bracket. One explanation, they hypothesize, is that the 20% coinsurance, which can run $2000-3000, might still be too much for some people to afford.

Still, the benefit made all the difference for one U-M employee. “U-M is one of the few companies that I know to provide 80/20 coverage for assisted reproductive technology. IVF would not have been possible for my husband and I without this benefit,” says the employee, who wants to remain anonymous.

“Knowing that even part of our care was covered provided comfort in otherwise uncertain times. One in 8 couples experience infertility, and I hope U-M can serve as a model for other companies to recognize this struggle and encourage financial support for employees simply trying to build their families.” 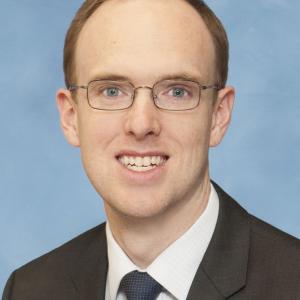