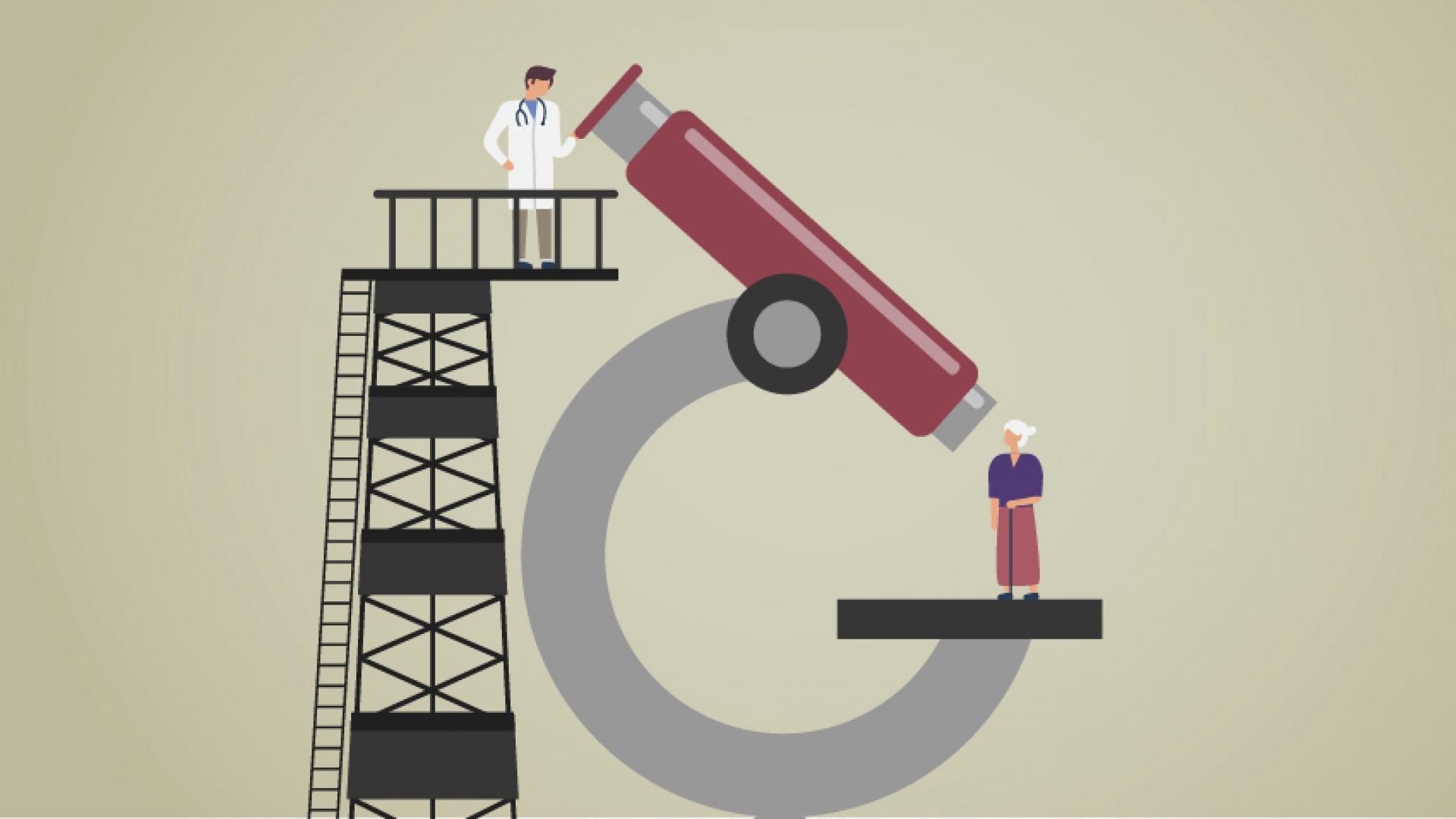 People with mild cognitive impairment don’t always receive the same, established medical treatment that patients with normal cognitive functioning get when they have a heart attack.

A new study finds people who have mild cognitive impairment (MCI), which lies on the continuum of cognitive decline between normal cognition and dementia, are less likely to receive proven heart attack treatment in the hospital.

Researchers found no evidence that those with MCI would derive less benefit from evidence-based treatment that’s offered to their cognitively normal peers who have heart attacks, says lead author Deborah Levine, M.D., MPH.

“Patients should get the treatments they would want if they were properly informed,” says Levine, an associate professor of internal medicine and neurology at Michigan Medicine.

Some people with thinking, memory and language problems have MCI. Unlike dementia, which severely interferes with daily functioning and worsens over time, MCI does not severely interfere with daily functioning and might not worsen over time. Although people with MCI have an increased risk of developing dementia, it’s not an inevitable next step, Levine says.

“While some may progress to dementia, many will persist in having MCI, and a few will actually improve and revert to normal cognition,” says Levine, also a member of the University of Michigan Institute for Healthcare Policy and Innovation. “Many older adults with MCI live years with good quality of life, and so face common health risks of aging like heart attack and stroke.

“Clinicians, patients and families might be overestimating the risk of dementia after a mild cognitive impairment diagnosis even without realizing it. These older adults with MCI should still receive evidence-based treatments when indicated.”

The research, published in the Journal of General Internal Medicine, found pre-existing MCI was associated with significantly lower use of guideline-concordant care after a heart attack, whether catheter-based or open surgery. The study measured 609 adults ages 65 and older who were hospitalized for a heart attack between 2000 and 2011.

Physicians must weigh the competing risks of all health problems that increase with age, Levine says, including heart disease and cognitive decline. Many families are dealing with both concerns at once in their older loved ones.

“This is a timely issue because as the population ages, the number of seniors 85 years old and older has become the fastest-growing segment of the U.S. population,” Levine says. “Seniors 85 and older are most likely to have MCI, and their incidence of heart attack has surged.”

However, cardiovascular disease, including heart attack and stroke, is still the leading cause of death and serious morbidity in older adults, whether they have MCI or normal cognitive functioning.

Up to 1 in 5 adults ages 65 and older has MCI, although many may be undiagnosed, Levine says. Since the Affordable Care Act mandated coverage of cognitive impairment assessments for Medicare beneficiaries, MCI diagnoses are expected to increase, she adds.

The need to question decision-making

Although much recent medical literature addresses overtreatment, Levine says this research shows undertreatment with high-value therapies can also be a problem.

Her team’s ongoing research finds physicians might not be recommending invasive treatments as often after an older patient with some memory and thinking problems has a heart attack. She encourages clinicians to reflect on the influence of MCI in their decision-making.

“It’s important for providers to consider whether they are recommending against treating a patient just because they have MCI,” Levine says. “Physicians can think about offering treatments to all patients when clinically indicated.”

Invasive treatments may not be indicated in those with advanced dementia or a limited life expectancy, she says, but MCI does not fall in that category.

This potential disconnect in provider recommendations provides an opportunity for patients and families to empower themselves by having conversations about the care they’d want if they become ill, she says. People with MCI can still participate in these types of discussions, and families don’t need to wait until an event happens to start the conversation.

“In these discussions, patients and families often think about catastrophic illnesses where life support measures may be used, but heart attacks and stroke are much more common, and they’re treatable,” Levine says.

“Because dementia is so feared among older adults and their families, it’s understandable and appropriate that it may weigh heavily on the decisions for all types of care, including heart attack care,” adds co-author Kenneth Langa, M.D., Ph.D., a professor of internal medicine at Michigan Medicine and a member of the Institute for Healthcare Policy and Innovation. “Our study emphasizes the importance of differentiating between MCI and dementia and of educating patients, families and clinicians on the relative risks of further cognitive decline versus common cardiovascular conditions for people with MCI.”

Levine and colleagues used data from the Health and Retirement Study, a nationally representative longitudinal study of older Americans that’s based at U-M.

Heart attack, or acute myocardial infarction, was an appealing lens to research whether patients with MCI receive guideline-based treatment, Levine says. Heart attacks are acute, emergent medical problems that are common in seniors and have robust evidence of effective treatment, she adds.

Levine’s team is also studying the effect of pre-existing MCI on treatment for acute ischemic stroke, and the reasons physician recommendations and patient preferences for effective treatment after stroke or heart attack might be different if the patient already has MCI.

“Studies like this are an important first step in raising awareness on MCI so that providers, like cardiologists, can make sure they offer the best therapies available during heart attacks,” says senior author Brahmajee Nallamothu, M.D., MPH, an interventional cardiologist and professor of internal medicine at Michigan Medicine.

The National Institutes of Health’s National Institute on Aging is funding this (R01AG051827) and additional projects, including the present investigation about what drives the lower use of invasive heart attack treatments for people with MCI. The NIA also funds the Health and Retirement Study (U01AG009740). Additional funding for the researchers came via NIH and its institutes and centers (R01NS102715, P30AG053760, P30AG024824, P30AG024824). The content is solely the responsibility of the authors and does not necessarily represent the official views of the NIH. 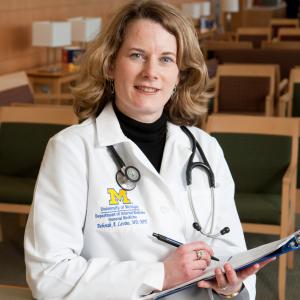 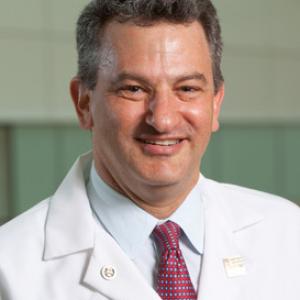 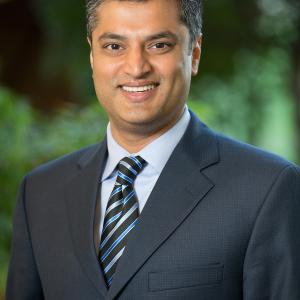