Reducing the initial screening age and including those with lower smoking exposures would help avert lung cancer-related deaths, according to a new study.

Reducing the initial screening age and including those with lower smoking exposures would help avert lung cancer-related deaths, according to a new study by the Cancer Intervention and Surveillance Modeling Network, led by a University of Michigan researcher.

The modeling study, commissioned by the U.S. Preventive Services Task Force and published in JAMA this week, looks at the benefits and harms associated with various low-dose computed tomography screening strategies—identifying those that result in the most benefits for a given level of screening. It found that the new guidelines would help address current gender and race/ethnicity disparities.

The results helped inform the new USPSTF guidelines, published also in the same issue of JAMA.
The study suggests that screening individuals aged 50-80 who have a history of smoking a pack of cigarettes every day on average for at least 20 years would result in more benefits than previous criteria and less disparities in screening eligibility by gender and race/ethnicity.

“Expanding screening eligibility will help further curb lung cancer deaths, which account for 1 in 4 cancer deaths in the U.S.—more than colon, breast and prostate cancer deaths combined,” said Meza, who is also co-leader of the Cancer Epidemiology and Prevention Program at U-M’s Rogel Cancer Center.

Globally, lung cancer is the leading cancer death among men and the third most common among women, according to the World Health Organization. 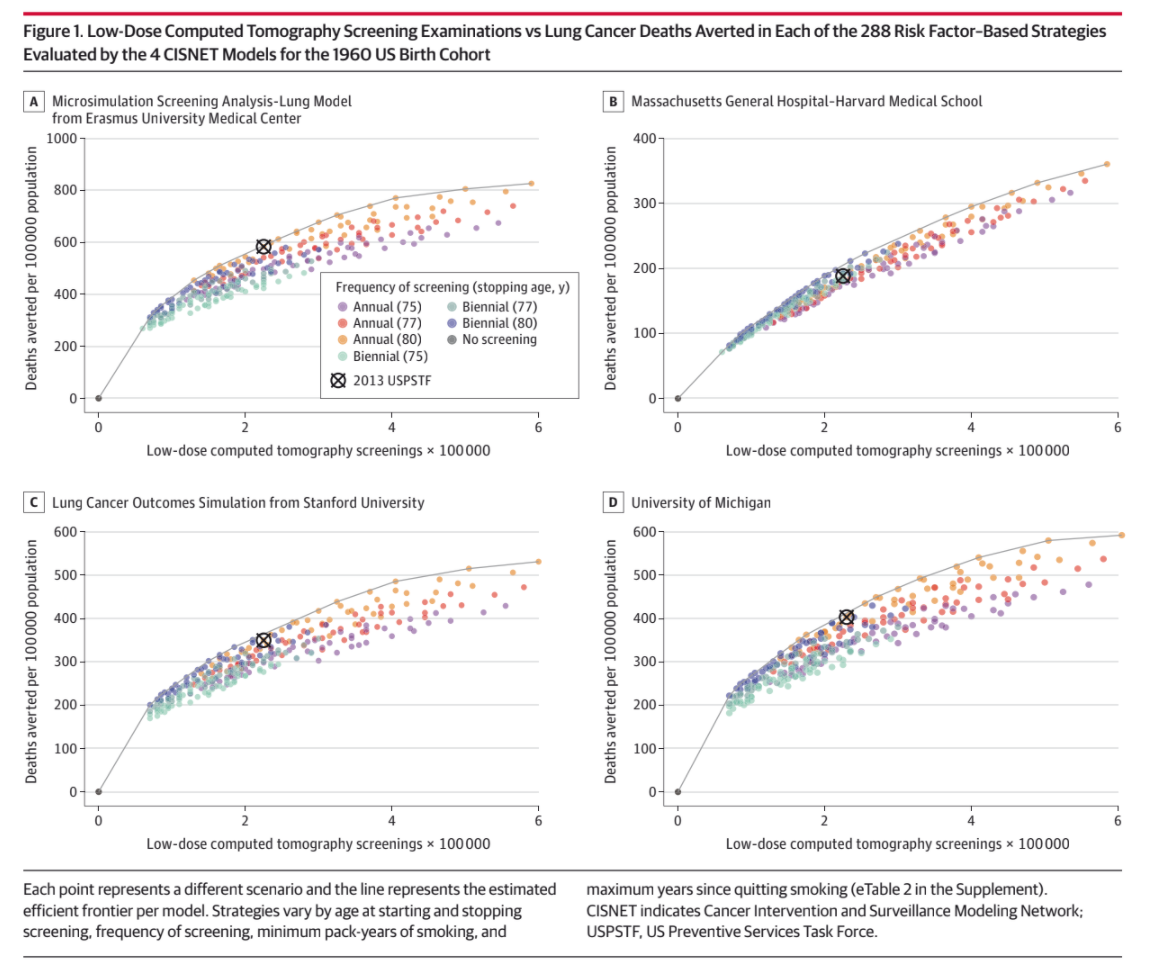 Meza and colleagues did a comparative simulation modeling study with four institutions developing their own models before comparing the results and finding the most effective strategies. They used data of individuals from the 1950 and 1960 U.S. birth cohorts who were followed up from age 45 through 90.

The models considered factors such as number of pack years, number of cigarettes smoked per day at any given age, gender, age of smoking initiation, and years since quitting. Each model simulated more than 1,000 different screening strategies before identifying the most effective ones, Meza said, adding that all four models were also part of earlier analyses that supported 2013 USPSTF lung cancer recommendations.

The models included the Microsimulation Screening Analysis-Lung Model from Erasmus University Medical Center, the Massachusetts General Hospital-Harvard Medical School model, the Lung Cancer Outcomes Simulation model from Stanford University, and the University of Michigan model.
The study was funded by a grant from the Agency for Healthcare Research and Quality, U.S. Department of Health and Human Services and the National Cancer Institute. 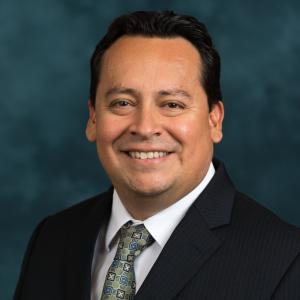