Such juggling can make IBD patients more susceptible to fragmented care, or a misalignment in care for their disease.

It’s a scenario many providers know all too well.

“Nearly all physicians have experienced the frustration of treating a patient whose care has been dispersed among multiple institutions,” says Shirley Ann Cohen-Mekelburg, M.D., M.S., a gastroenterologist and clinical lecturer at the University of Michigan.

“This poses significant barriers to collecting information related to lab and radiographic testing for IBD patients and can delay optimal care.”

This notion inspired Cohen-Mekelburg and her research team to study the prevalence of health care fragmentation in the hospitalized IBD population — the first effort of its kind. The work was recently published in the American Journal of Gastroenterology.

To examine the issue, researchers looked at the Healthcare Cost and Utilization Project state inpatient databases for New York and Florida to identify 90-day readmission rates among IBD patients from 2009 to 2013.

“We defined the term ‘fragmentation’ as readmission to a nonindex hospital, or a hospital that is different from the hospital a patient was originally admitted to,” Cohen-Mekelburg says.

Among all IBD patients, 90-day fragmentation rates were 26.4 percent in New York and 32.5 percent in Florida. State records showed 25,241 and 29,033 readmission visits, respectively.

About 53 percent of readmitted patients in both states were women, and a majority were white (81 percent in Florida and 77 percent in New York).

Additionally, 60 percent of individuals in both states were readmitted to a hospital for Crohn’s disease, a subtype of IBD.

Historically, fragmented care has been tied to poor patient outcomes and duplication in testing.

This study confirmed these ties and suggested links between fragmentation and higher in-hospital death rates, an increase in inpatient colonoscopies and longer readmission hospital stays.

“As researchers, our goal was to better understand the scale of hospital fragmentation as a first step towards improving coordination efforts among physicians for IBD patients,” Cohen-Mekelburg says.

Multiple variables contribute to health care fragmentation, including issues at the patient, provider and system levels.

On the other hand, fragmentation also probably affects the adequacy of chronic disease care. For example, fragmentation may contribute to inadequate mental health care delivery and therefore poorly controlled psychiatric comorbidities, which are strongly tied to fragmentation in this study.

This suggests that unlike psychosocial determinants, the burden of disease severity is not a main contributor to fragmented care.

“Overall, this study revealed a lot,” Cohen-Mekelburg says. “Over 1 in 4 IBD inpatient readmissions are fragmented, and substantial disparities and differences in fragmentation exist. IBD is a chronic disease that requires multispecialty care, underscoring the need for more integrated care among this population.

“Therefore, gastroenterologists must call attention to the importance of coordination in IBD care, and this study highlighted that.” 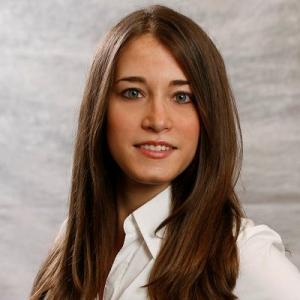 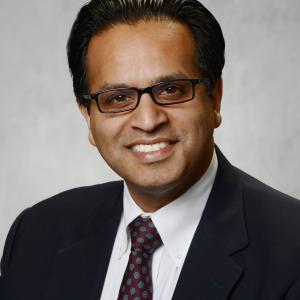 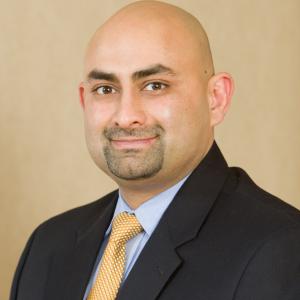