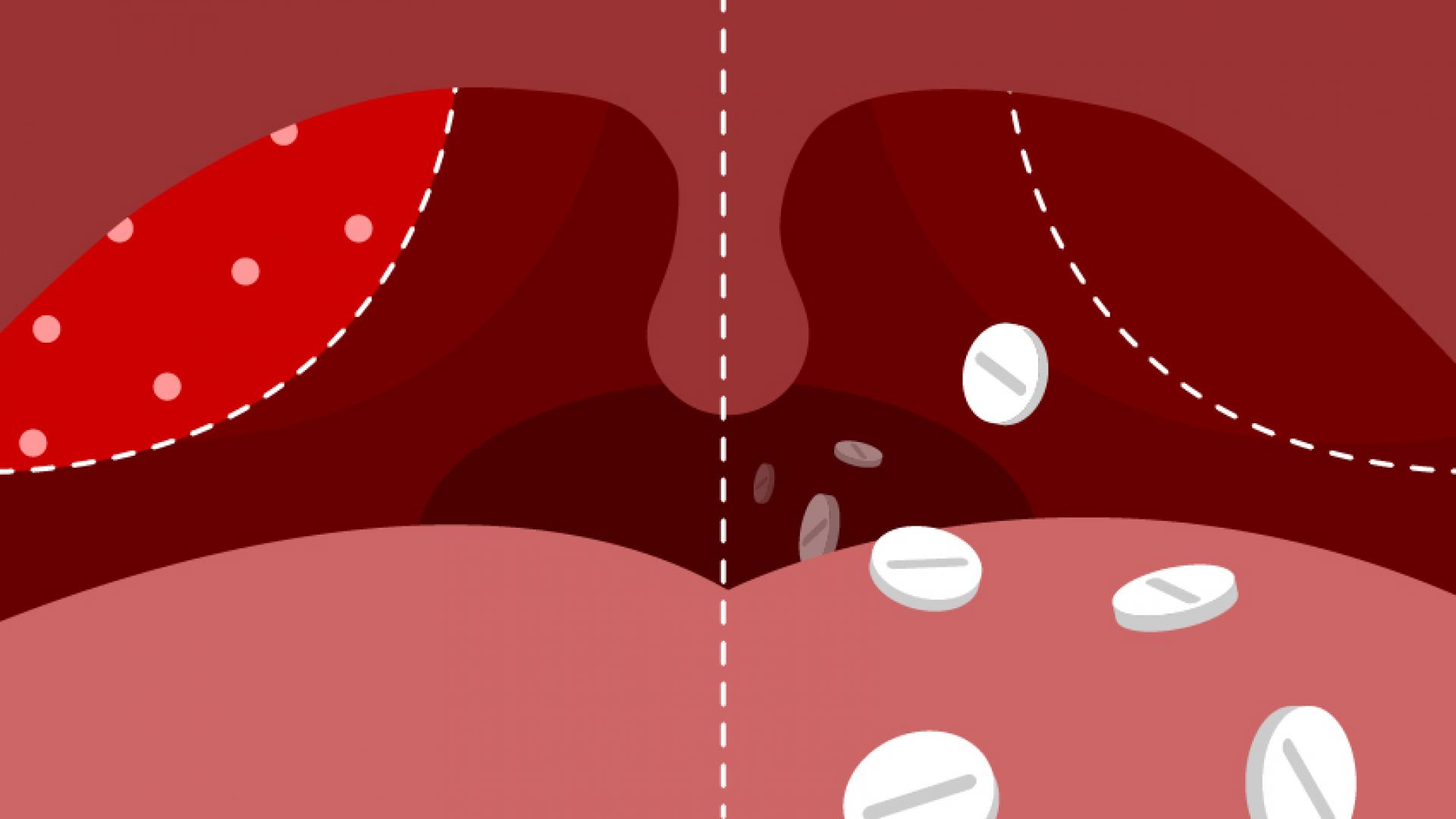 6 in 10 children receive opioids after tonsillectomy, but opioids may not prevent complications

And while the more powerful painkillers are often prescribed because they’ve been believed to reduce the risk of complications, such as poorly controlled pain, researchers didn’t find evidence indicating that opioids protected children against those risks.

The Michigan Medicine study appears in the journal of JAMA Otolaryngology.

“Our findings suggest that it may be possible to reduce opioid exposure among children who undergo this common surgery without increasing the risk of complications,” says lead author Kao-Ping Chua, M.D., Ph.D., a researcher and pediatrician at University of Michigan C.S. Mott Children’s Hospital.

Researchers analyzed national data between 2016 and 2017 from a private insurance database. Among 15,793 children (ages 1 to 18) who underwent a tonsillectomy, six in 10 had one or more filled opioid prescription.

Tonsillectomy is one of the most common surgical procedures performed in children. The American Academy of Otolaryngology guidelines strongly recommend using non-opioids, such as nonsteroidal anti-inflammatory drugs (NSAIDs), like ibuprofen, for these procedures.

Chua says there are several possible explanations for why so many children still receive opioid prescriptions despite these guidelines. Among the biggest potential reasons is that the potent painkillers have been believed to provide superior pain relief and reduce the risk of return visits for uncontrolled pain leading to dehydration.

In the study, having a filled opioid prescription wasn’t associated with a difference in risk of return visits for pain or dehydration. But it was linked to an increased risk of constipation and in at least one case, an opioid overdose, the study found.

Chua believes surgeons may also prescribe opioids after tonsillectomies because they fear that NSAID use increases a patient’s bleeding risk. But clinical trials haven’t demonstrated a significant increase in bleeding risk with NSAID use. In Chua’s study, having a filled opioid prescription wasn’t associated with an increased risk of bleeding, which suggests that prescribing opioids may not protect against this complication.

Among children with perioperative fills, the median prescription duration was eight days, an amount that could represent 48 doses of opioids. Chua indicates that this is far greater than the average patient needs. A previous study by Mott in 2013 found that children undergoing a tonsillectomy were prescribed an average of 52 opioid doses but had an average of 44 leftover.

Over-prescribing opioids to children isn’t just a health risk to them, Chua says, but also to family and friends who may have access to the leftover drugs that may not be properly disposed.

“To minimize the risks of opioids to children and their families, clinicians should rely on non-opioids when possible. When opioids are used, they should aim to prescribe only the amount that patients need,” says Chua, who is also a member of the Susan B. Meister Child Health Evaluation and Research Center.

“However, our study suggests that many children receive opioid prescriptions after tonsillectomy and that the amount may be excessive. We need to conduct research to identify interventions that safely and effectively reduce opioid exposure for these children.”